Ma was spotted at the Sun Valley Golf Resort, a secluded 27-hole course on the Chinese island of Hainan, reported Bloomberg, putting rumours of Ma's detention to rest 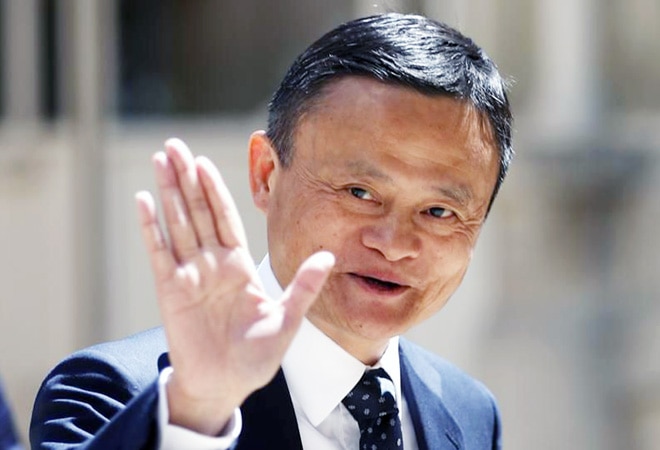 Chinese business magnate Jack Ma, whose whereabouts have been under speculation for months was spotted playing golf on the Chinese island of Hainan.

News outlets noted a lack of public appearances from Ma between October 2020 and January 2021, coinciding with a regulatory crackdown on his businesses. The billionaire, co-founder of Alibaba and Ant Group Co. criticised China's regulators and banks in a speech which was connected to his disappearance from the public arena.

Within weeks of his speech at the Bund Summit in Shanghai, authorities scuttled Ant's listing, called for an overhaul of the company and started an antitrust probe of Alibaba.

There were speculations that Ma may have been a victim of forced disappearance or detention at the hands of the Chinese authorities. This was Ma's second known sighting since January 20 when he joined a live-streamed video chat with rural educators.

Ma was spotted at the Sun Valley Golf Resort, a secluded 27-hole course on the Chinese island of Hainan, reported Bloomberg, putting rumours of Ma's detention to rest.

Another positive clue emerged this week from SoftBank Group Corp. founder Masayoshi Son, a longtime friend of Ma's who was among the earliest investors in Alibaba. Son said during SoftBank's quarterly earnings presentation on Monday that he has remained in touch with Ma. While he didn't talk about the Chinese billionaire's whereabouts, Son said Ma likes to draw and has been sharing his sketches via chat.

Given the opacity of Xi Jinping's Communist Party, it's difficult to assess the endgame for Ma with any certainty. He was conspicuously absent from a list of Chinese tech luminaries published by state media last week, a sign his standing with the party remains diminished.