Earlier, Chingari had raised $1.3 million in seed funding from investors such as  AngelList India, iSeed, Village Global, LogX Ventures and others 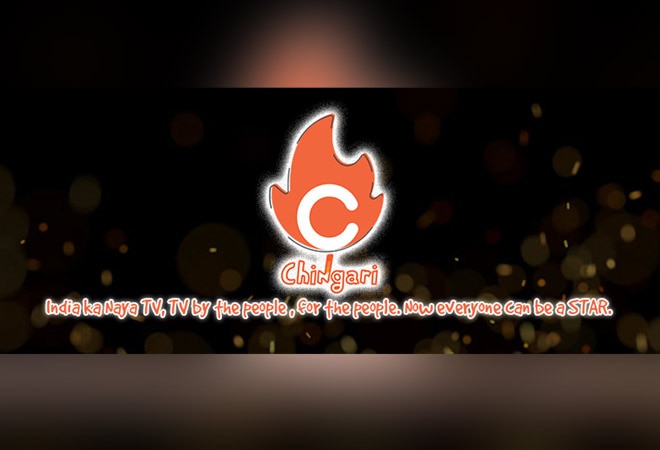 Chingari has been downloaded 25 million times

Indian social media company Chingari has received funding from Brian Norgard, Chief Product Officer of Tinder, and from French entrepreneur Fabrice Grinda, founder of OLX. Chingari has not disclosed the amount of funding they have received from these new investors.

Earlier, Chingari had raised $1.3 million in seed funding from investors such as  AngelList India, iSeed, Village Global, LogX Ventures and others, reports Hindustan Times. With this latest round of funding Chingari's net worth would have increased substantially.

Chingari has gained popularity as an Indian-version of TikTok with many directly comparing the app to TikTok. The app was launched at a time when anti-China sentiments were at a high in the country. Many users have started uninstalling TikTok, which is owned by Chinese company ByteDance, and started downloading Indian-made 'Chingari' as a replacement.

A few days later, the BJP-led government officially banned TikTok in India which led to an explosion in Chingari's popularity amongst the Indian masses.

Since its launch, the app has been downloaded 25 million times. Chingari has been regularly releasing updates to enhance the application with a variety of new features aimed at increasing its audience and attracting content creators.

Sumit Ghosh, Co-founder and CEO of Chingari App, said, "We are humbled that globally acclaimed entrepreneurs like Brian Norgard and Fabrice Grinda loved the vision of the Chingari team and invested into what we are building. We are absolutely delighted to have them onboard the Chingari rocket ship and look forward to learning from them the art of building and scaling Global product companies."

According to Ghosh, the latest funding received by Chingari would be used for product development, hiring a talented engineering team of ML/AI engineers. They also want to hire a team which will work to enhance the camera feature of the app.