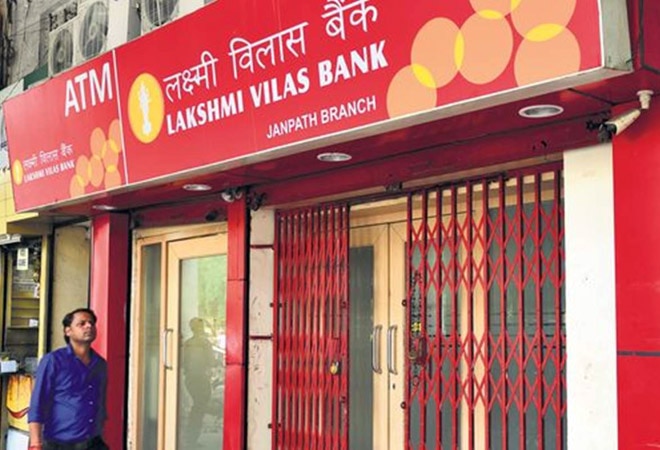 The Clix Group, which plans to merge with Lakshmi Vilas Bank, has been on a fund raising spree in the last few months. The Clix Group has also converted its housing arm from a private limited to a limited, opening up more funding options .

The Clix Capital Services, which is a NBFC, has been raising funds from public sector and private banks through the non-convertible debentures route, sources say. State Bank of India, Bank of Baroda, Bank of India and Indian Bank are among half a dozen banks that have provided funds to the company. "As a NBFC with exposure to MSME and consumer lending, the Clix Capital also needs fund for normal business post the pandemic. But the series of NCD issuances indicate a move to create a war chest for the merger," say sources.

They say the fund raising is still continuing but the exact size of the amount raised is not known. The Clix Group proposal includes merger of Clix Capital Services Ltd, Clix Finance India and Clix Housing Finance with the struggling bank which has a market cap of over Rs 600 crore. The bank earned a revenue of Rs 2,200 crore in 2019-20.

The South-headquartered bank has been making losses for the last three years and needs urgent capital infusion. The losses increased from Rs 585 crore in 2017-18 to Rs 836 crore in 2019-20. The bank's gross NPAs have touched 25.39 per cent in the same period.

In post-COVID era, the NPAs are likely to move up once the restructuring period of two years gets over. Any acquirer of bank has to bring in additional capital to absorb future loan losses. Clix Group entered the fray to merge with Lakshmi Vilas Bank in June this year. The earlier efforts of a voluntary amalgamation of Indiabulls Housing Finance and Indiabulls Commercial Credit with the private sector bank had failed as the RBI was not in favour.

The bank's shareholders are not too happy with the management of the 94-year-old private sector bank because of the bank's losses in recent years. The bank also has tough competition. Old private banks like RBL and Catholic Syrian Bank have got their act together to compete in a fast changing banking landscape.

In addition, small finance banks (SFBs) are also spreading their wings and targeting regional business. Desperate for a change, Lakshmi Vilas Bank's shareholders recently ousted the bank's seven directors including the RBI appointed MD& CEO. Currently, the day to day operations of the bank are managed by a committee of directors consisting of three independent directors.The committee exercises all the powers of a MD&CEO for the time being.

The final call of the merger will be of the RBI as the regulator will look into the 'fit and proper' criterion for the NBFC to own a bank and the war chest of funds for not only to bail out the bank, but also be able to compete in the market. The first big task before the RBI is to remove the weak bank tag from Lakshmi Vilas Bank. The old private sector bank is under the RBI's prompt corrective action (PCA) framework since September last year. The bank's operations are already monitored by RBI with several restrictions on lending.

The big issue for any suitor will be the disputed adjustment of fixed deposit against the loan. Three years ago, the bank had adjusted deposits of Rs 794 crore of Religare group companies against loans extended by the bank to the same group. This issue of adjusting deposit is already contested by the Religare Finvest. While the bank claims it to be legally tenable, the RBI had advised the bank to make provisions to cover the potential losses. The case is sub judice.

The bank with 566 branches saw its capital adequacy ratio fall to 0.17 per cent in June 2020 as against the minimum 9 per cent. The promoters currently hold just 7 per cent equity stake while the public has a large 93 per cent shareholding. Many institutional investors are holding on to their stake as they expect the takeover of the bank by a NBFC or a non-banking player will result in a faster turnaround.