Overall, 20 per cent business surveyed by FICCI said that they were 'very highly' impacted, 33 per cent 'highly' and another 33 per cent companies were 'moderately' affected 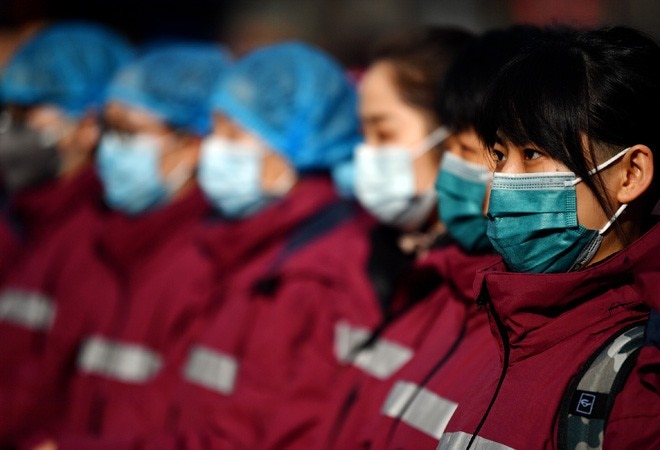 About 53 per cent of Indian businesses say the Coronavirus pandemic has impacted their business operations even from the early stages. Almost three-fourth (73 per cent) of the businesses in a FICCI survey indicate big reductions in orders. Of these, almost 50 per cent indicate over 20 per cent decrease in the orders.

The survey was conducted among FICCI member companies and associations between March 15-19 among a total of 317 companies. Of these, 35 per cent respondents indicate an increase in inventory levels, while another 50 per cent point that their inventory levels have risen by 15 per cent and more.

Overall, 20 per cent said that they were 'very highly' impacted, 33 per cent 'highly' and another 33 percent companies were 'moderately' affected.

The Covid-19 pandemic also impacted the cash flow at organisations with almost 80 per cent reporting a decrease in cash flow. A fall of 20 per cent or more in cash flow was reported by more than 40 per cent respondents. About 63 per cent said their supply chains were affected, and that they are closely monitoring the situation and expect the impact of the pandemic on supply chain to worsen further. While 47.3 per cent said they are experiencing less than 4 weeks delay in sourcing raw materials, 31.08 per cent companies face delay in sourcing by 4-6 weeks. For 14.86 per cent, the delay is 6-8 weeks and for 6.76 per cent, the sourcing delay is over 8 weeks.

The survey also says almost 40 per cent firms have put in place stringent checks on people entering their offices and disinfection. Nearly 30 per cent organisations have already put in place Work-from-Home policies for their employees. Almost four-fifth of the respondents feel that the situation would come under control by six-months.