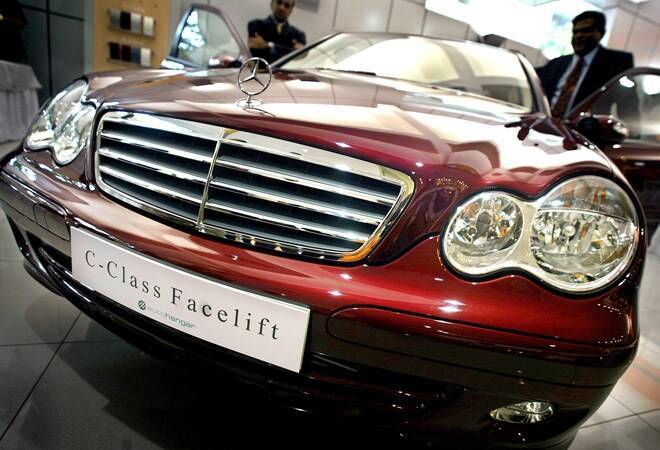 Last month in the US, Mercedes-Benz said it would call back about 745,000 vehicles from its C-, CLK-, CLS- and E-Class lines on concerns about faulty sunroofs

Daimler AG is recalling almost 300,000 of its Mercedes-Benz cars because of fire hazards.

Some E-Class and CLS diesel vehicles built between 2015 and 2019 are being brought back to the repair shop over concerns that moisture seeping into the busbar could result in a fire, according to a filing from Germany's Federal Motor Transport Authority.

Making the adjustments to the busbar and the electrical wiring will take about 1 hour per car, Koert Groeneveld, a spokesman for Daimler, said in an emailed response to questions on Friday. Of the about 298,000 vehicles affected globally, some 105,000 are on the road in Germany.

Last month in the US, the company said it would call back about 745,000 Mercedes-Benz vehicles from its C-, CLK-, CLS- and E-Class lines sold between 2001 and 2011 because of concerns about faulty sunroofs.

In June, German regulators ordered a recall of about 40,000 Mercedes-Benz GLK SUVs over emissions software.

In last May, Mercedes-Benz said it plans to recall more than 571,000 cars in China over a shock absorber problem.