Though DMart has been extremely proactive through the lockdown with initiatives such as DMart On Wheels (DOW) and DMart Ready, its store-based revenue in April is likely to be 50 per cent  of its monthly revenue run rate 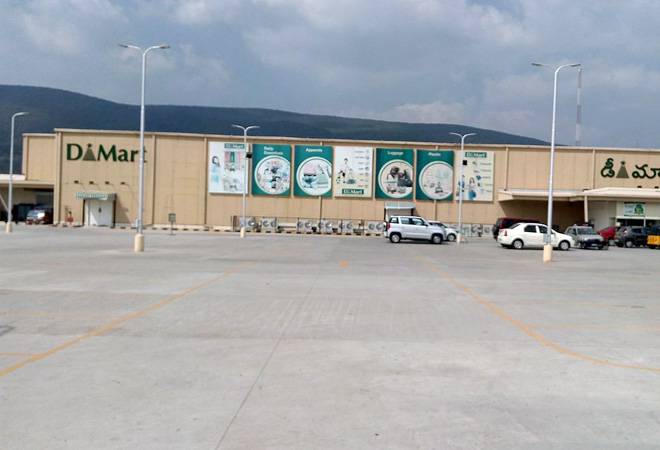 With stores remaining shut for most of April and May, the retail industry is obviously one of the sectors that has been worst impacted by the coronavirus pandemic. A recent Edelweiss report expects the food and grocery retailers to be slightly better off than sectors such as apparel or jewellery. Therefore, Avenue Supermart (DMart), according to the Edelweiss Report, is likely to report a 39 per cent year-on-year (yoy) dip in revenue in Q1FY21 along with 110 bps gross margin compression, while the revenue of the jewellery business of Titan could plunge 70 per cent yoy.  Apparel retailers  too are likely to post 60-80 per cent yoy revenue dip and be unfavorably impacted by operating leverage. Slightly better off could be Jubilant Foodworks (Dominos), with an expected revenue decline of of 62 per cent yoy. While its dine-in revenues came to a halt, its delivery operations came to its rescue throughout the lockdown.

Though DMart has been extremely proactive through the lockdown with initiatives such as DMart On Wheels (DOW) and DMart Ready, its store-based revenue in April is likely to be 50 per cent  of its monthly revenue run rate. "Given the gradual store opening over May and June, we estimate the run-rate to improve to 59 per cent and 75 per cent, respectively. With customers focusing on essentials, we expect the product mix to alter reasonably and impact gross margins of approximately 110bps YoY. We peg DMart's EBITDA margin at 5.3 per cent for Q1FY21," says the report.

In the apparel sector, value retailers such as V-Mart and Trent are expected to be better off than Shoppers Stop and Aditya Birla Fashion Retail, whose focus is on bridge-to-luxury. "We expect all apparel retailers in our coverage to post EBITDA loss in Q1FY21 despite saving in rentals/fixed costs. Start of e-commerce sales season to bump up competition," says the Edelweiss Report.

Lifestyle major, Titan's revenue to likely to be hit nearly 65 per cent in Q1FY21, on account of the lockdown, higher gold prices and limited big ticket spending by customers. The worst hit, however, would be the watches division, which is likely to experience a 92 per cent dip in revenue, followed by eyewear (85 per cent dip) and jewellery (70 per cent dip). "We expect bounce back in jewellery demand to be spurred by festive buying, wedding/occasion-based purchases," says the report.

PUBG Mobile were down on iOS alongside Spotify, Tinder: Here is why