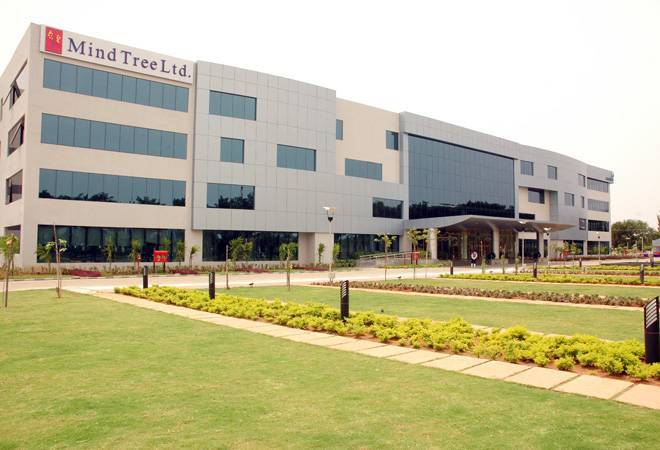 Friday marked the end of an era for Mindtree as three co-founders of the Bengaluru-based IT services company stepped down from its board and executive roles, handing over the reins to new management controlled by engineering major Larsen and Toubro (L&T).

"They will stay as board members till July 17, 2019 and as employees in line with their employment contracts to ensure smooth transition," Mindtree said in a filing to the Bombay Stock Exchange.

Last month, Mindtree's co-founder Subroto Bagchi, who was slated to retire on July 16, 2019, had opted out of his re-appointment on the board.

The founders have also asked have asked the company to de-classify them as promoters under applicable laws, it said.

The firm will announce a new leadership team in due course, it added.

Also Read: BT Buzz: As L&T acquires 60%, what lies ahead for Mindtree and its founders

"Mindtree has delivered exceptional performance for all our stakeholders over the last 2 decades through our differentiated strategy and unique culture. We are grateful to all our customers, Mindtree Minds and external stakeholders for their steadfast support throughout our journey," said Krishnakumar Natarajan, Executive Chairman, Mindtree.

"We wish the new leadership team at Mindtree the very best," he added.

The Mindtree's board will now seek shareholders' approval to induct five new members to the board at its annual general meeting on July 16, 2019. Three new non-executive directors from L&T -- S.N. Subrahmanyan, CEO and MD of L&T, Shankar Raman, CFO of L&T, and Jayant Patil, Senior VP, L&T's defence business, as well as two additional independent directors -- Prasanna Rangacharya Mysore and Deepa Wadhwa, will join the board of Mindtree.

On July 3, Mindtree announced that has L&T has acquired 60.06 per cent of the total shareholding of the company and has been categorised as the promoter of the IT firm.

The development came within months of Mindtree rejecting a hostile takeover bid from the L&T conglomerate, saying that it will not be in the interest of the company or its shareholders. The hostile bid by the L&T to acquire a controlling stake in Mindtree is the first in Indian software services industry and is rare event in India's corporate sector.

Founded by 10 IT professionals, Mindtree started the journey in 1999 and became the fastest IT services company to touch USD 100 million in annual revenues, in just six years of its operations. The company was later listed on the domestic bourses in 2007, while it crossed the USD 1-billion-revenue mark in the last fiscal.