Ericsson sued RCom and its promoter Anil Ambani to recover dues of about Rs 1,500 crore, of which it managed to receive only Rs 550 crore 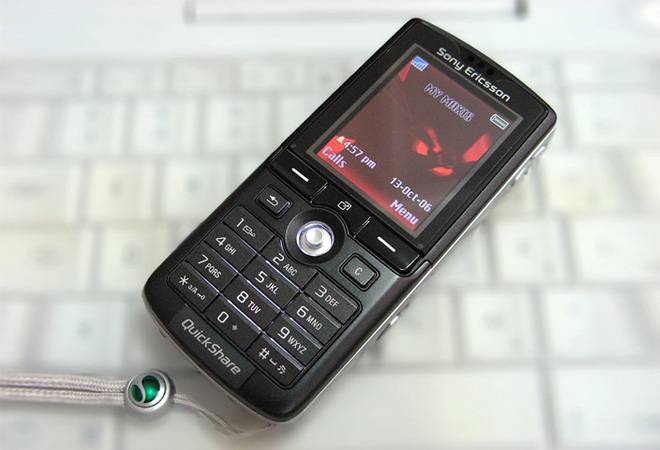 With around 25,000 employees, Ericsson has the largest employee base in India and largest offshore site for managed services.

Swedish telecom gear maker Ericsson is considering tweaking provisions in business deals to avoid situations like those it is facing with Reliance Communications.

The company sued RCom and its promoter Anil Ambani to recover dues of about Rs 1,500 crore, of which it managed to receive only Rs 550 crore.

"We think fairness sort of came true in the end. But of course, as we sell new deals...we try to avoid those things. But it is hard to tell because who could have seen that coming. That was a tough period," Peter Laurin, senior vice president and head of business area managed services at Ericsson told PTI.

He was responding to a question whether the company is planning to bring any change in business provisions following the RCom issue.

However, experts feel that Ericsson may have to deposit the amount back in trust and retentionship account.

The National Company Law Appellate Tribunal (NCLAT) on April 30 allowed insolvency proceedings against RCom after the Anil Ambani-led firm withdrew a challenge to such a move.

"The immediate fallout of IBC proceedings would be that the payment of Rs 550 crore made by RCom to Ericsson would be questioned by the financial creditors.

"Under IBC (Insolvency and Bankruptcy Code), no payment can be made to any creditor, much less an operational creditor during CIRP (Corporate Insolvency Resolution Process)," Punit Dutt Tyagi, Partner, Lakshmikumaran & Sridharan said.

He said the payment to Ericsson has been made during CIRP, and that too pursuant to the proceedings under IBC, it is quite likely that Committee of Creditors/NCLT may ask Ericsson to deposit the amount with the resolution professional.

The Swedish firm posted decline in sales contribution from India in the first quarter of 2019 to 4 per cent compared to 6 per cent recorded in the same period a year ago.

Laurin said India is very important for managed services business of Ericsson but at the same time it is complex and a demanding market too.

India is super important. It is important for two reasons. It is important because we have some of our largest customers here. We are doing a lot of managed services for both Bharti Airtel and Vodafone Idea. With lot of operations, it is very complex and very demanding market too, he said.

With around 25,000 employees, Ericsson has the largest employee base in India and largest offshore site for managed services.

Laurin said Ericsson is now placing a lot of trust on Indian engineers because of their competency.

We are putting a lot of trust in Indian engineers who are operating these networks on behalf of our customers worldwide. We have four centres worldwide with India being the biggest, the others being Romania, Mexico and China.

"We are increasing our focus on India as a hub for our managed services. It is not only about labour, which was a big thing in past. Now it is very much about competence and about accessing great engineers with great capabilities," he said.

The company has plans to hire 300 data scientists in India, Sweden, and Silicon Valley (the US) together as it looks to upscale its capacity in the field of artificial intelligence.

We are interviewing now for India. We believe that half of that 300 will be in India, Laurin said.

The company has already hired 100 data scientists in India and expects the number to reach 150 by the end of this calendar year.

Pakistan's airspace to remain shut for Indian flights till June 15