Last month, the bankruptcy appellate tribunal had approved ArcelorMittal's Rs 42,000 takeover bid for cash-strapped Essar Steel, in line with the decision of the Ahmedabad bench of the NCLT. 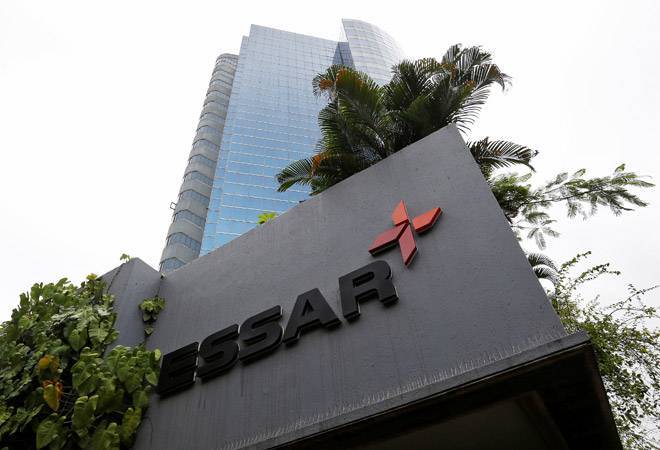 The Supreme Court has maintained status quo in the Essar Steel insolvency case and stopped global steel major ArcelorMittal from making a payment to lenders to buy the debt-ridden steel firm, as per Bloomberg report.

The two-judge bench headed by Justice Rohinton F. Nariman directed the National Company Law Tribunal (NCLT) to expeditiously decide on appeals in the case, it reported.

Last month, the bankruptcy appellate tribunal had approved ArcelorMittal's Rs 42,000 takeover bid for cash-strapped Essar Steel, in line with the decision of the Ahmedabad bench of the NCLT. It had directed ArcelorMittal to deposit the amount with the Committee of Creditors (CoC) of Essar Steel.

The latest directive from the apex court is likely to extend billionaire Lakshmi Mittal's wait to enter India's steel market.

As per ArcelorMittal's resolution proposal, operational creditors would get just Rs 214 crore against outstanding dues of Rs 4,976 crore, while financial creditor Standard Chartered will only get Rs 60 crore against its claims of Rs 3,187 crore from Essar Steel.

Four lenders with the largest exposure, namely Edelweiss ARC, State Bank of India, IDBI Bank and ICICI Bank, are part of the CoC. Standard Chartered, the third-largest secured financial creditor of Essar Steel, is opposing the resolution plan approved by the CoC contending that it was favoured towards the secured creditors.

Also Read: What is happening in the Essar Steel bid?

The resolution plan for Essar Steel has been tied up in legal disputes for almost two years and has crossed the mandated 270 day period under IBC. The steel manufacturer was among the first 12 cases selected by the Reserve Bank of India to be resolved under the Insolvency and Bankruptcy Code (IBC).