Flipkart to invest over $2.5 billion on logistics, warehouses

Flipkart, which competes with Snapdeal and Amazon besides other smaller players, on Friday opened its largest warehouse in Telangana. 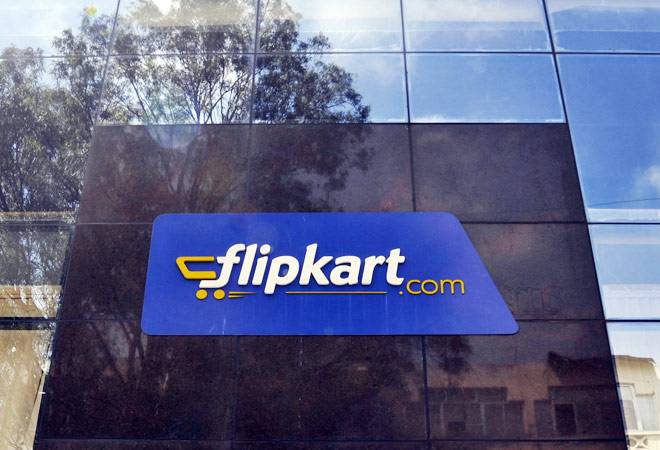 Flipkart, which competes with Snapdeal and Amazon besides other smaller players, on Friday opened its largest warehouse in Telangana. (Photo: Reuters)

Online marketplace Flipkart will invest a "couple of billion dollars" in the next few years on beefing up its logistics network as part of efforts to strengthen its position in the booming e-commerce industry.

Flipkart, which competes with Snapdeal and Amazon besides other smaller players, on Friday opened its largest warehouse in Telangana.

It plans expanding its network of warehouses across the country to speed up delivery of goods to consumers and will pump in $500 million over the next 4-5 years.

"The $500 million is for warehouses... investments for logistics will be much bigger... it will be more than couple of billion dollars. It is a very long term investment plan over next 5-6 years," Flipkart co-founder and COO Binny Bansal told reporters in Hyderabad.

Driven by increasing Internet population and growing preference for online shopping, ecommerce companies have witnessed a huge jump in sales.

They are investing heavily on infrastructure, including warehouses and last-mile reach to speed up delivery of products and enhancing consumer experience.

Flipkart's rival Snapdeal is investing $150-200 million (about Rs 940-1,250 crore) in the ongoing fiscal to expand its delivery operations. It had also picked up a minority stake in logistics firm GoJavas.

While Snapdeal has 63 fulfilment centres in the country, US-based Amazon has also been expanding its network of warehouses and has 21 such centres.

"Over the next 4-5 years, the plan is to invest more than $500 million in warehousing in the country. We are hoping to build a network of 80-100 fulfilment centres across all states," Bansal said.

He added that more than half of them will be in tier II and III towns.

The Telangana fulfillment centre, located in Medchal mandal of neighbouring Ranga Reddy district of Telangana, is spread over 2.2 lakh sq ft and holds storage capacity of 5.89 lakh cubic ft. It would create over 17,000 direct and indirect employment opportunities within the area.

With the addition of the largest automated centre in Telangana, Flipkart now has 17 warehouses in the country.

Asked why the company chose Telangana, Bansal said south India is the biggest market for Flipkart, accounting for 40 per cent of its overall business.

"To build this new fulfilment centre in Telangana was quite strategic for us because we are able to sell (deliver) to all of our customers in South India within one day.

He added that support from Telangana government as well as ease of doing business and clarity on taxation were some of the other reasons for choosing the newly formed state.

Telangana Finance Minister Etela Rajender said, "This launch comes at a time when the e-Commerce industry is at its peak in India and we hope it will inspire other organisations to make Telangana their home ground."

Tolerance can take offence out of a debate: Raghuram Rajan