Future Retail, in a caveat plea, requested a 48-hour notice before any petition is moved against it; the plea has been filed in anticipation of an attempt by Amazon to stay the deal between Future and RIL 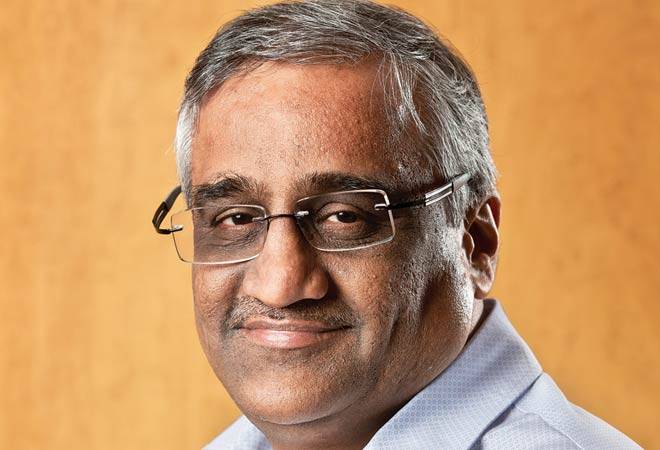 Future Retail has filed an urgent caveat petition before the Delhi High Court in anticipation of legal action by Amazon against its deal with Reliance Industries. In its plea, the Kishore Biyani-led company has requested to be heard before any order is passed regarding its deal with the retail arm of the Mukesh Ambani-led conglomerate.

A caveat petition is filed before High Courts or the Supreme Court to ensure that no adverse order is passed against the litigant without it being heard. The plea by Future Group is in anticipation that Amazon may move Indian courts to enforce the interim arbitration award in its favour, jeopardising a Rs 24,713 crore deal between Future Retail and Reliance Retail.

"Let no order of any kind be passed of any kind or any other petition and application, which may be filed by the petitioners/caveatee (Amazon.com NV Investment Holdings LLC) against the respondent/caveator - Future Retail Ltd, without due notice under section 148A of the code of civil procedure," the Future Group firm stated in its petition.

"You are requested to give at least 48 hours notice before moving any petition under section 9 of the Arbitration and Conciliation Act or any other application against the proposed respondent/caveator," the petition further read.

Future Retail said that it has already sent a copy of the caveat petition to Amazon, news agency PTI reported.

On August 29 this year, Future Group announced merging its retail, wholesale, logistic and warehousing assets under Future Enterprises Limited and transferring them to Reliance Retail Ventures Limited (RRVL) in a Rs 24,713 crore deal. Amazon then invoked its right to first refusal in an attempt to halt the deal.

On October 25, Singapore International's Arbitration Centre (SIAC) passed an interim award in favour of Amazon, with a single-judge bench of V K Rajah barring FRL from taking any step to dispose of or encumber its assets or issuing any securities to secure any funding from a restricted party. Shortly after, RIL said that it would close its deal with Future Group without any delay.

Last Sunday, Future Retail stated in a regulatory filing that the interim arbitration award to Amazon is not binding and any attempt to enforce it would be resisted. The Kishore Biyani-led company said that the order was passed in arbitration proceedings initiated by Amazon by invoking an arbitration clause in a contract to which FRL is not a party.

"The EA Order is not enforceable under the provisions of the Arbitration and Conciliation Act, 1996 and is not binding on FRL. Any attempt on the part of Amazon to enforce the EA Order shall be resisted by FRL to the fullest extent available under Indian law. FRL is also in the process of taking appropriate legal action to protect its rights," it said.

Last week Amazon had written to markets regulator Securities and Exchange Board of India (SEBI) and stock exchanges urging them to take into consideration the Singapore arbitrator's interim judgement.