Future-RIL deal: After Amazon's injunction win, both Reliance and Future said that they would complete the deal without any delay. Following the statements, Amazon wrote to SEBI, BSE as well as the National Stock Exchange (NSE) 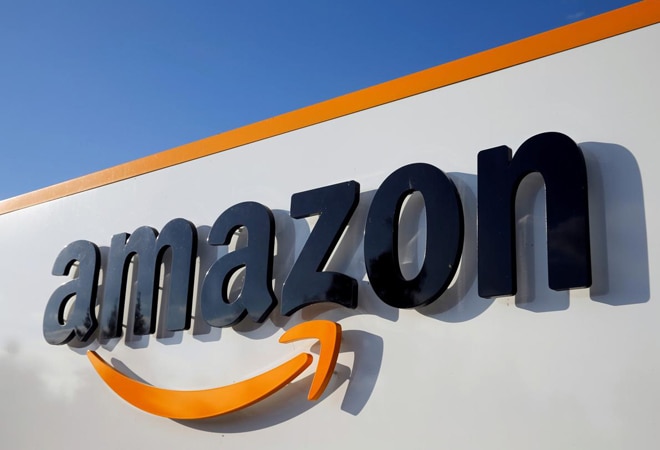 The BSE will consult capital market regulator Securities and Exchange Board of India over Amazon's objection to Reliance Industries and Future Group's $3.4 billion deal. BSE plans to consult SEBI about its stance on the deal as well as seek clarification from both Future Group and Reliance.

This decision comes after Amazon won an injunction from a Singapore arbitrator to halt the Future Group and Reliance deal. By deciding to sell its retail assets to Reliance, Amazon says, Future Group has breached certain provisions of the contract it had entered into with the US giant last year.

After Amazon's injunction win, both Reliance and Future said that they would complete the deal without any delay. Following the statements, Amazon wrote to SEBI, BSE as well as the National Stock Exchange (NSE) to put the deal on hold, said a report in Business Standard.

SEBI and other authorities are likely to consider the interim order of the Singapore arbitrator when they are reviewing the Future-RIL deal.

The objection pertains to Amazon's purchase of 49 per cent stake in Future Coupons that owns 7.3 per cent stake in Future Retail. Amazon's investment came with contractual rights that include right of first refusal and a non-compete clause. The non-compete included a list of "restricted persons" that Future could not sell its assets to, including Reliance. Amazon is now invoking those rights in an attempt to halt the deal.

Even though Amazon won in the Singaporean court, the order will require validation from an Indian court too. If Amazon files a petition for enforcement of the Singapore award in India, then an Indian court will also pass a similar order given the treaty of reciprocity with Singapore.

Also read: Reliance-Future Retail deal: Amazon won in Singapore but can it win in India?