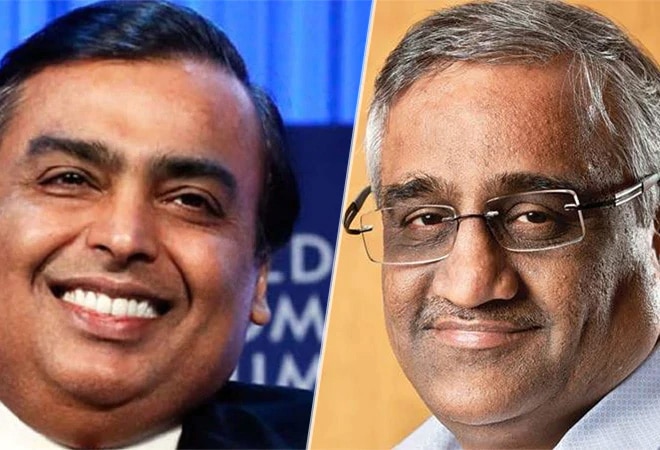 Future Retail Limited dropped a hint on Monday that it may contest the interim relief awarded by a Singapore-based arbitration centre on Future Group's deal with Reliance Retail before Indian legal forums.

The Kishore Biyani-led company said in a statement that it is reviewing the (interim) stay order passed by the Singapore International Arbitration Centre (SIAC) under the arbitration proceedings invoked by Amazon as part of a shareholders' agreement with the promoters of the Future Group.

FRL, which operates retail chains such as Big Bazar and Easy Day, said it is not a party to the agreement under which Amazon has invoked arbitration proceedings and the deal cannot be held back through the arbitration process.

"FRL has been legally advised that actions taken by the FRL/its board, which are in full compliance with relevant agreements and eminently in the interest of all stakeholders, cannot be held back in arbitration proceedings initiated under an agreement to which FRL is not a party," the FRL statement said.

As per the advice received by FRL, all relevant agreements are governed by Indian Law and provisions of Indian Arbitration Act for all intents and purposes and this matter raises several fundamental jurisdictional issues which go to the root of the matter.

"Accordingly, this order will have to be tested under the provisions of the Indian Arbitration Act in an appropriate forum," said FRL adding "in any enforcement proceedings, FRL would take appropriate steps to ensure that the proposed transaction will proceed unhindered without any delay."

Passing an interim award in favour of Amazon, V. K. Rajah, the arbitrator for the case, asked the Future group to put the deal on hold and said that the deal cannot go through until it finally decides the matter. Rajah, the former Attorney General of Singapore, was the sole arbitrator in the Amazon vs Future vs Reliance arbitration case.

Amazon, which had agreed to purchase 49 per cent of one of Future's unlisted firms last year with the right to buy into flagship Future Retail Ltd after a period of three to 10 years, has dragged Future into arbitration after the indebted Kishore Biyani group firm signed pact to sell retail, wholesale, logistics, and warehousing units to billionaire Mukesh Ambani's Reliance.

"We welcome the award of the Emergency Arbitrator. We are grateful for the order, which grants all the reliefs that were sought. We remain committed to an expeditious conclusion of the arbitration process," an Amazon spokesperson had said on Saturday.

Amazon believes Future Group violated its contract by entering into a deal with rival Reliance.

The deal would have helped Reliance almost double its footprint as India's largest retailer.

Meanwhile, RIL's retail arm RRVL has said it intends to enforce its rights and complete the transaction under the terms of the scheme and agreement with Future group without any delay.

"RRVL has entered into the transaction for acquisition of assets and business of Future Retail Limited under proper legal advice and the rights and obligations are fully enforceable under Indian Law. RRVL intends to enforce its rights and complete the transaction in terms of the scheme and agreement with Future group without any delay," RRVL said.

With the dispute, Amazon is drawing the battle lines with Reliance in the race for India's estimated $1 trillion retail market, where online shopping is gaining ground.