George Floyd protests: 'We all have a role to play,' says Indra Nooyi

Nooyi cautioned that the road ahead will "undoubtedly be challenging", and the scale of the work that needs to be accomplished is staggering 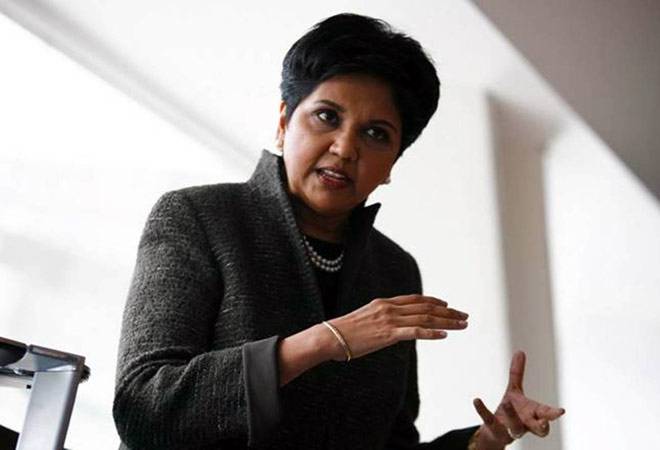 As protests and violence swept the United States, Indian-American former PepsiCo CEO Indra Nooyi has said everyone has a responsibility to recognize this pain and the systemic racism that has caused it. "This past week, we've seen millions of Americans vocalize their pain in protests across the nation responding to the tragic deaths of George Floyd, Breonna Taylor, and Ahmadu Arbery," Nooyi said in a statement posted on twitter with hashtag Black Lives Matter.

Considered to be the worst-ever civil unrest in the US in decades, violent protests have engulfed at least 140 cities across the country in the days following the death of George Floyd, the 46-year-old African-American man who was pinned to the ground in Minneapolis on May 25 by a white police officer who kneeled on his neck as he gasped for breath.

As protests sweep the country, we all have a role to play. Below, I offer reflections about what this moment means for our country and how we can listen, learn, and act. #BlackLivesMatterpic.twitter.com/qnaOIA7Gc9

"We all have a responsibility to recognize this pain and the systemic racism that has caused it, and also to act by listening, reading, and supporting organizations that make justice their mission. This is especially important if you come from a place of privilege that protects you in some capacity," wrote the top India American corporate leader, who is counted among the world's most powerful women.

"As we all consider how to heal this wound, I ask that we not lose sight of the power of our voices. I've always believed that confronting bias publicly is essential. If you see a bad actor, say it out loud and set an example for those around you," she said. "And don't be afraid of what you don't know. Instead, be eager to participate in conversations that may make you uncomfortable and commit to learn more. It may not be easy, but it is critical," she asserted.

Nooyi cautioned that the road ahead will "undoubtedly be challenging", and the scale of the work that needs to be accomplished is staggering. "Let's vow to be kind, to roll up our sleeves, and to be part of the force that bends this path toward justice," she said.

US court refuses to protect Volkwagen in diesel emissions lawsuits