Other major participants in the Series A round of funding for the AI-powered mental health startup were Google Assistant Investment program, and existing investors pi Ventures and Kae Capital 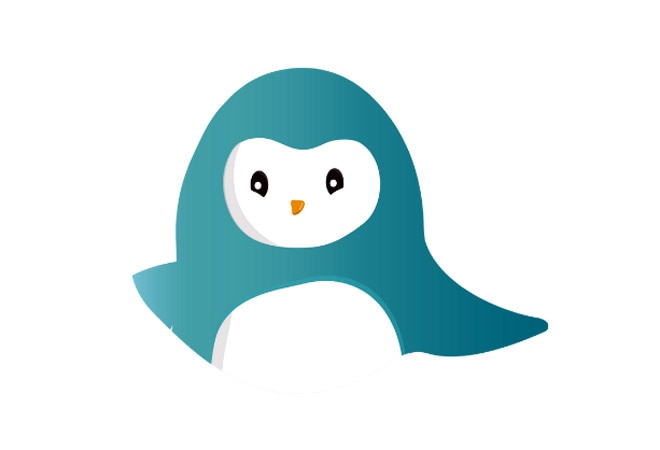 Over 90% of users say Wysa helps them feel better after just one session, and over 75% of users have more than five sessions

Mental health startup Wysa has managed to raise $5.5 million in its Series A round of funding. The round was led by Boston-based investor W Health Ventures. Other major participants in the Series A round of funding for the AI-powered mental health startup were Google Assistant Investment program, and existing investors pi Ventures and Kae Capital.

Wysa stated that it will use the amount raised to support its offering to employers who are interested in expanding their mental health benefits. The firm will also use the funds to scale up Wysa's sales team and therapist network.

The startup had conducted pre-Series A funding in 2019 led by pi Ventures along with Kae Capital and others. With the addition of the amount raised from the latest round of funding, the Boston and Bengaluru-based startup has raised nearly $9 million in funding till now.

Wysa's internal data stated that 60% of the working population struggles with negative thoughts, anxiety, isolation or sleep issues. They prefer to deal with these problems themselves rather than seeking clinical help. To such individuals, Wysa offers a clinically approved, responsive, AI-guided safe space that listens like a person, and scales like a product.

Wysa also works with organisations and customises its support to employee needs with complete anonymity. "For the first time, employers use data to understand how the mental wellbeing of their employees is constantly changing, and how it compares against benchmarks," Wysa co-founder and CEO Jo Aggarwal, said.

Over 90% of users say Wysa helps them feel better after just one session, and over 75% of users have more than five sessions.

Pankaj Jethwani, executive vice-president at W Health Ventures, said, "We are impressed with Wysa's uncompromising clinical safety and unparalleled patient-centricity. It maintains a near-perfect rating from approximately 100,000 reviews resulting from over 100 million conversations".

"As we enter the second year of the pandemic, so many people are struggling and seeking mental health support. Wysa is an example of how technology is helping millions of people access everyday mental health support and self-care tools without being gated by a clinical diagnosis. We are thrilled to deepen our relationship to support Wysa's next phase of growth," Jethwani added.

"On the back of a disruptive AI engine trained for mental health conversations, Wysa brings an effective and cutting-edge approach to solve this [mental health] problem at global scale," Manish Singhal, founding partner, pi Ventures, said.