Google to venture into India's job search market with Kormo

Google is planning to launch Kormo app at its annual Google for India event in New Delhi on September 20. Kormo will have to compete with established players such as Quess Corp and Tech Mahindra's Saral Rozgar 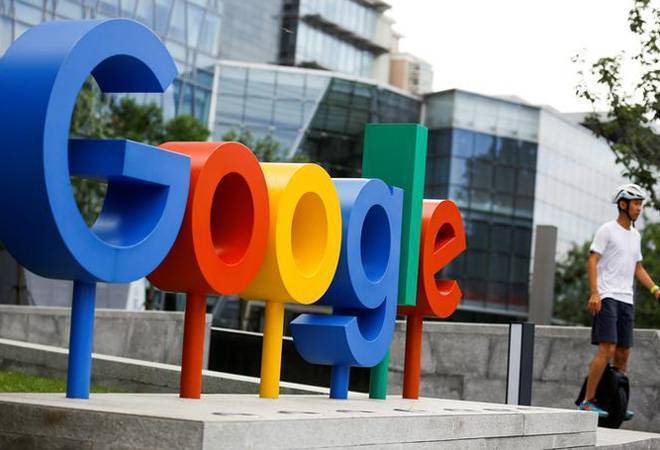 Google is looking to make a foray into India's entry-level job search market with its Kormo app.

Google has been undertaking pilots in India since early this year through its next billion users (NBU) unit with focus on how entry level hirings were made in various sectors, The Economic Times reported.

The internet giant is reportedly planning to launch the app at its annual Google for India event in New Delhi on September 20.

"Since we launched Kormo in Bangladesh in 2018 and in Indonesia this year, we've connected over 50,000 job seekers to jobs from hundreds of employers who use Kormo for their hiring needs, specifically entry level jobs," said Bickey Russell, project lead of Google's Next Billion Users initiative, told the daily.

"Because finding employment is a real need across different markets, we're looking to bring the same service to countries like India," Russell added.

Kormo is being developed inside of Google's Area 120 program, an incubator for new innovative ideas inside of the company.

Google's Kormo will have to compete with established players such as Quess Corp and Tech Mahindra's Saral Rozgar. In the recent past, classified-ad companies like Quikr and OLX also entered India's entry level job search market by acquiring job listing sites like Babajob and Aasaanjobs, respectively.