HCL Technologies posted a flat growth for the fourth quarter at $2,543 million, while peers have reported negative numbers. The IT firm, however, refrained from providing any guidance 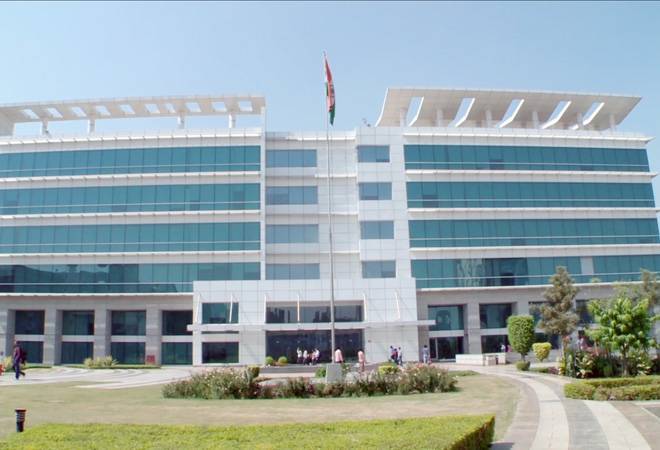 The company's Mode 3 (products & platforms) includes IBM's IP-led products. The company bought it in FY19 for $1.8 billion, which saw an impressive growth of 45.3 per cent year-on-year in constant currency at $1,426 million. The company posted a flat growth for the fourth quarter at $2,543 million, while peers have reported negative numbers. The IT firm, however, refrained from providing any guidance.

C Vijayakumar, President & CEO, HCL Technologies said, "The impact of coronavirus was relatively small this quarter because we identified the pandemic risks early and planned and executed well."

HCL Tech beat its own margin guidance with EBIT margin coming at 19.6 per cent for FY20 against the guided range of 19-19.5 per cent. Margins for the quarter came in at 20.9 per cent, their highest since March 2015.  The company said it has signed 14 transformational deals in the quarter and record booking is going to the next fiscal. Talking on the demand scenario, the company said it anticipates some hit on volume-based billing due to client problems, deferral in discretionary spends and delayed decision making along with client requests for discounts.

Talking about the expected impact on industries under its portfolio, CEO Vijayakumar said, "In terms of the industries in our portfolio most impacted were auto, aero, entertainment and non-grocery retail. There were several verticals such as financial services, telecom and professional services where we saw low impact." The company believes that life sciences and technology services verticals will remain insulated. In fact, these are witnessing robust demand, he said.

While HCL Tech said it will continue to hire freshers, the gross hire for the year could take a hit. The company also indicated that there could be a delay in its appraisal cycle effective July because no decision has been taken yet.