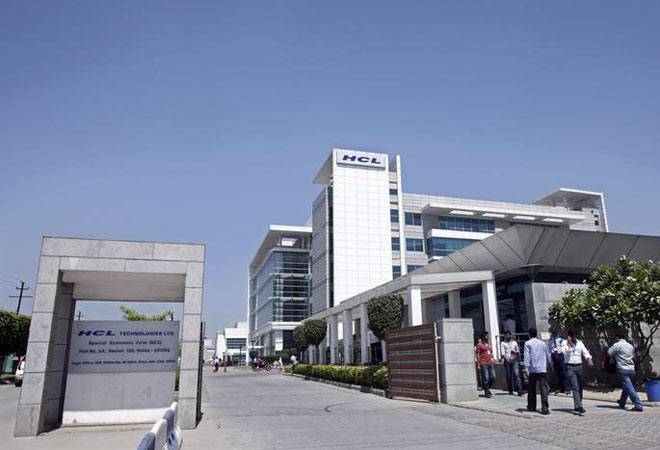 IT giant HCL Technologies has recorded a 9.3 per cent rise in consolidated net profit at Rs 11,062 crore in FY20, driven by strong growth across verticals. Its revenue grew 17 per cent to Rs 70,678 crore from the previous financial year. The tech company's March quarter profit grew 22.8 per cent to Rs 3,154 crore, compared to Rs 2,568 crore during the same period last year, HCL said in a regulatory filing.

In Q4, the company's revenue grew 16.3 per cent to Rs 18,590 crore compared to Rs 15,990 crore during the same period last year. The company has also proposed a dividend of Rs 2 per share on double the number of shares post 1:1 bonus issue.

"FY20 has been a landmark year, where we witnessed our highest growth in recent years and industry-leading performance for the fourth consecutive year. Our focused 'Mode 1-2-3 strategy' helped deliver an all-round growth across service lines, verticals and geographies and enabled us to deliver at the top-end of our revenue guidance and exceed the top-end of our margin guidance for the year," HCL Technologies President and CEO C Vijayakumar said.

He added the company was confident that its capabilities, balanced portfolio, strong client relationships and financial strength would help navigate this ongoing crisis and emerge stronger.