With $3.1 billion in TCV for the quarter, an optimistic HCL has guided for a double-digit growth for fiscal year 2021-22 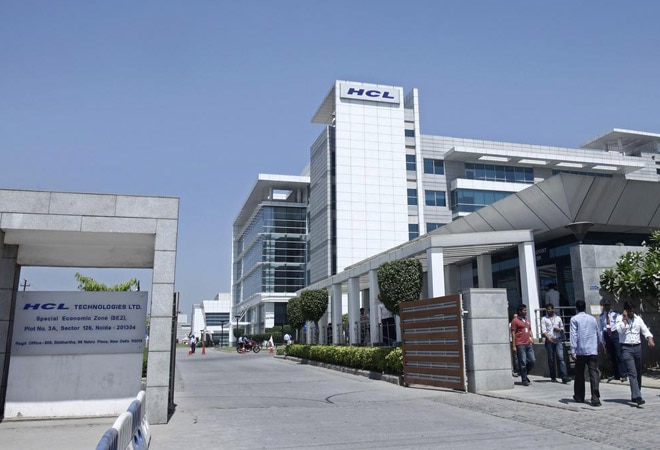 Despite registering an all-time high total contract value (TCV) of deals at $3.1 billion in January-March quarter, HCL Technologies reported revenue of $2.7 billion during the quarter, below the street estimates.

The company's revenues rose 2.5 per cent sequentially in constant currency terms, while EBIT margin stood at 20.4 per cent. Net income for the quarter was at $410 million.

"Our FY'21 revenue stands at $10.175 billion, a growth of 2.4 per cent YoY and a net income growth of 13.2 per cent YoY (ex-milestone bonus). We also registered the highest ever new deal booking this quarter of $3.1 billion with an all-time high exit pipeline," the company's president and CEO C Vijayakumar said.

The company said it won 19 new large deals in Q4 across industry verticals, including financial services, life sciences and healthcare. For FY21, HCL's Mode-2 and Mode-3 (digital services) registered 18.8 per cent and 11.8 per cent growth, respectively, while the core services (Mode-1) saw a decline of revenue by over 6 per cent.

For FY22, the company has guided for a double-digit growth, with a margin guidance in the range of 19-21 per cent.