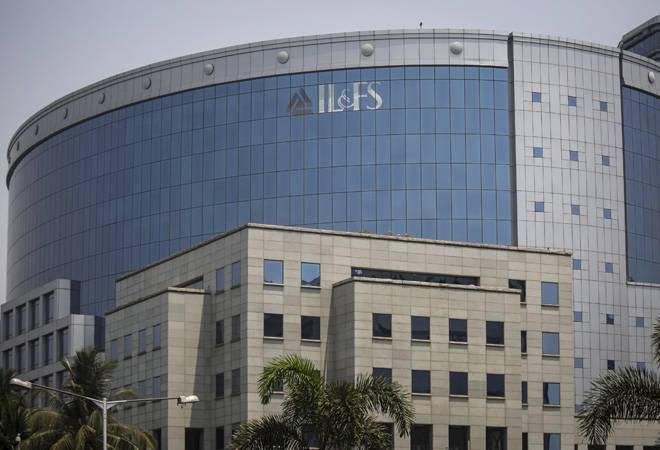 The board led by veteran banker Uday Kotak said that IFIN had reported a gross NPA of 61.8 percent and 5.3 percent in the quarter ended September 2018 and March 2018, respectively.

"The company which reported a GNPA of 5 percent in March 2018. I have heard double digits NPAs but 90 percent GNPAs is very unusual by any standards. That's the challenge that we have faced," Kotak, who is the chairman told reporters.

In recent past the highest NPA reported in the banking sector was around 27.9 percent by IDBI Bank.

The company said there is an active recovery actions on external lending portfolio of IFIN.

It also redesignated CS Rajan as the managing director of IL&FS.

"It is reasonable to assume that there is significant erosion to net worth of the company," Kotak said.

He said total IL&FS Group companies stands at 302 after adjusting for closure of 45 entities.

It is in discussion to launch asset monetisation process for OTPC, Paradip Refinery Water, ILFS Tech, LARES Philippines, ILFS Envt and Mangalore SEZ, among others.

Kotak further said the position of the new board is to see how it recovers money for the interest of the stake holders including the creditors.

"I think we will be able to achieve this (resolution process) in an accelerated manner in an environment of comfort with each other's trust, we are not trying to hoodwink anybody.

"We also know that whatever comes will not go to the shareholders but to the creditors sitting on the other side.

There is a good discussion that is happening and we are expecting a fairly reasonably faster and fair outcome of this," Kotak said.

JioPhone 2 goes on flash sale at 12pm today; all you need to know