'The last 24 months has seen countries being more concerned about their own needs with every man for himself,' Sunil Mittal 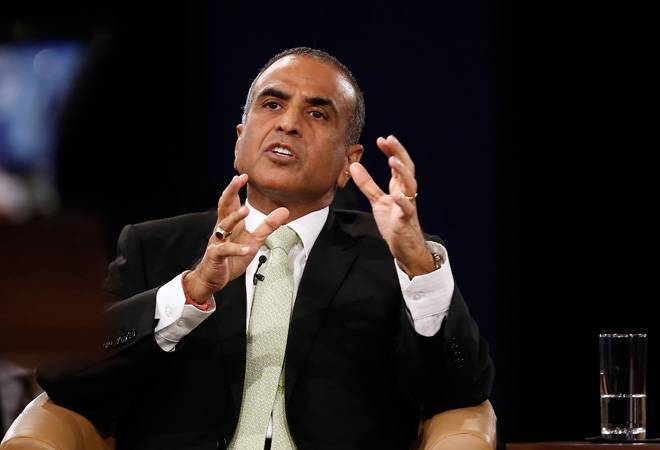 India has always been open to multilateralism but things have not gone as they should have gone in the recent past with many countries becoming too much self-focussed, Indian business leader Sunil Mittal said on January 22.

"The last 24 months has seen countries being more concerned about their own needs with every man for himself," Mittal said here at WEF 2020.

"India has always been open to multilateral agreements, but things have not gone the way we would have hoped in recent years," he said.

Mittal is the Chairman of Bharti Enterprises.

These remarks also come against the backdrop of rising concerns over protectionism in the global economy.

Speaking at a session on multilateralism, Singapore Prime Minister Lee Hsien Loong said multilateral agreements are crucial to small countries such as Singapore.

He said his view is that worldwide free trade is great but it is often easier to agree on free trade with the ASEAN group due to proximity and common goals.

According to him, trade disagreement between the US and China has held back business investment and impacted confidence, which has had a negative impact on Singapore. Grace Naledi Mandisa Pandor, Minister of International Relations and Cooperation, South Africa, pointed out that in Africa, inter-continental trade only makes up 13 per cent of the total trade, something they would like to increase greatly in the coming years.