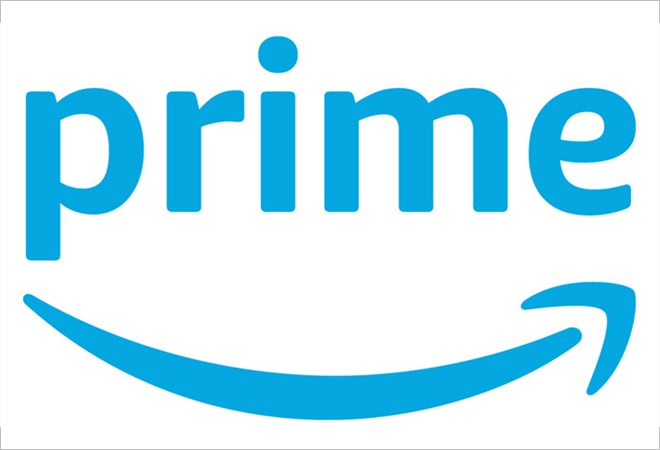 Amazon Prime Video is focussing its investments on bringing more content and expanding its service to a larger audience in India as it is among the fastest-growing markets for the OTT platform globally, said a top company official.

"We've been in the country for the last four years and growing very steadily...APV is watched in over 4,300 cities and towns in the country, and India is amongst the fastest-growing markets for Prime and APV. Our investments in content across 10 languages, both originals and films, have helped us," Amazon Prime Video India Director and Country General Manager Gaurav Gandhi told news agency PTI.

Gandhi said APV has been investing deeply across Indian language films and shows. He cited examples of shows like Four More Shots Please, Paatal Lok, Bandish Bandits and Breathe introduced last year, followed by films like Shakuntala Devi, Gulabo Sitabo and Coolie No. 1 in the latter half of the year.

He added that as more customers opt to watch content online, there would be as many people watching videos online as those watching television over the next three to four years.

With the new year, the OTT platform has already launched its first big original for the year with Tandav, said Gandhi. "So, we have a constant drumbeat of content, not just in Hindi but across languages, which continues to get us new customers and engage our existing customers," he added.Gandhi said APV has over 30 shows in production and over 50 in development, and it continues to bring in movies across languages on the platform within weeks of theatrical release.

He also acknowledged that there is a very strong demand for international shows as well in India, and Indian shows find an audience in global markets.

He added that APV continues to see big customer acquisitions and high engagement on the platform."There is so much headroom for growth overall in this industry and we are all just getting started because customers are watching more and more videos online," he added.