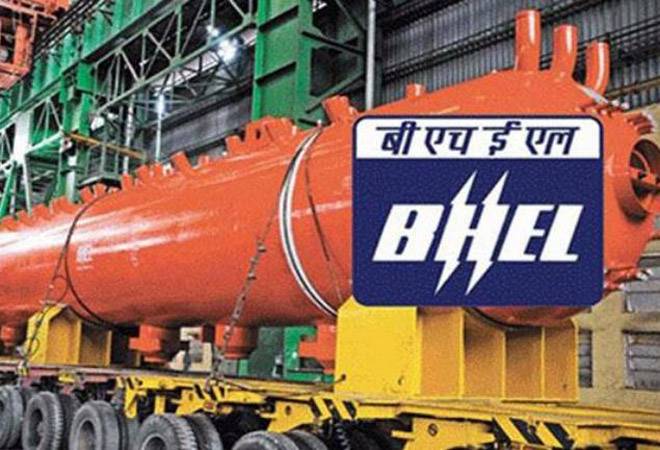 The rating agency reviewed the capital goods major's rating to 'IND AA' from 'IND AA+' while reaffirming its outlook to 'Negative'. Meanwhile, the rating on short-term facilities of the company has been reiterated at 'IND Al+'.

"BHEL's rating downgrade and negative outlook factors in continued weaker than expected performance (driven by delays in execution of orders, exacerbated by the disruption caused by the COVID-19), prospects of subdued order book (unlikely to see a quick turnaround on account of excess capacity in the sector, which is also reflected in continued erosion of margins), persistently high working capital cycle, muted success in diversification, and likelihood of deterioration in the balance sheet strength," BHEL said in a statement.

It further stated that "working capital intensity has increased with adverse contract terms on mobilisation advances, rising contract assets, and delays in collections (leading to reduction in net cash balances). The envisaged diversification initiatives have yet to see meaningful progress and margins remain lower than power segment."

BHEL is market leader in the power sector with a vast installed base of more than 1.90 lakh MW of power plant equipment globally.