Though most HR professionals talk about the various initiatives they have to retain women, in reality it's a daunting task to retain female employees at the middle management level 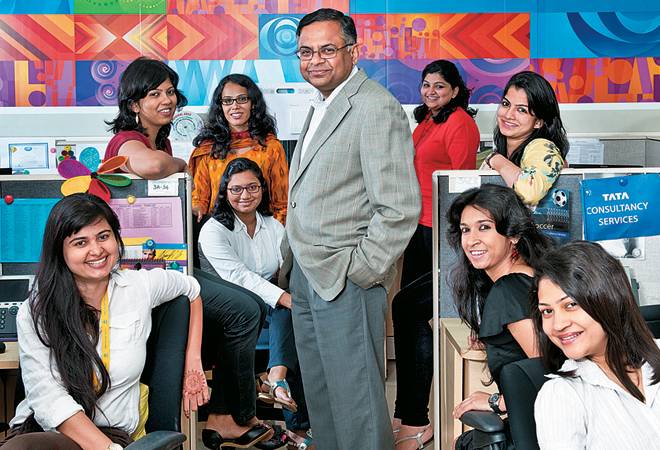 The picture for representational purpose

Hindustan Unilever CEO and MD, Sanjiv Mehta, in a recent interview with Business Today, had said it was his vision to have an equal ratio of men and women in his workforce within the next two-three years. Mehta said his vision was not just to have a diverse workforce, but the bigger need was to have an equal representation of the Indian consumers at large in his workforce. In fact, HUL has one of the highest percentage of women (36 per cent) in its workforce.

When Business Today drew up the 'Best Companies To Work For' list recently, there were companies such as HUL, Accenture, Infosys and Capgemini, etc, which did have a rather impressive percentage of above 30 per cent women in their respective workforce, but a bulk of Indian companies unfortunately have gender diversity in low single digits. Only 5-6 per cent of employees in companies such as Tata Steel and Tata Motors are women, while 10 per cent of the employees of the telecom major Airtel are women.

The number of women working in the corporate India has indeed seen a robust growth from 98 lakh in 2013 to 196 lakh in 2017, but the biggest challenge is not to get women into the workforce but retaining the talent at the middle-management level. This is the time most women exit the work force for variety of personal reasons such as child birth and so on.

This explains why one gets to see miniscule women in top leadership positions. It's not that women don't make good leaders, but it has got to do with a large percentage of women exiting the workforce. In fact, according to a senior HR professional, many corporate hire women at lower salaries just because they have a gender diversity agenda, knowing well that they would exit after a few years of service. "Very few companies invest in gender diversity in the true sense," he says.

Saundarya Rajesh, MD of HR firm, Avatar, says the business case for gender diversity is far better understood and more accepted today than any other point of time in the past. "The intent to have more women in the workforce is strong, and practices and programmes are increasingly becoming inclusive."

But there is still a long way for gender diversity to be seen in the true sense in corporate India. Around 36 per cent of the hires in 2017, according to Rajesh of Avatar, were women, but will they remain in the company five years from now? That's what needs to be seen. Having a gender diverse workforce surely needs a change in mindset, but is corporate India enabling that mindset change?

RSS may ring in change at the top; Dattatreya Hosabale likely to be new general secretary