The company's revenue from operations rose to Rs 21,859 crore from Rs 18,055 crore in the year-ago quarter. JSW Steel reported its best quarterly operating EBITDA at Rs 5,946 crore, while the margin stood at 27.2 per cent 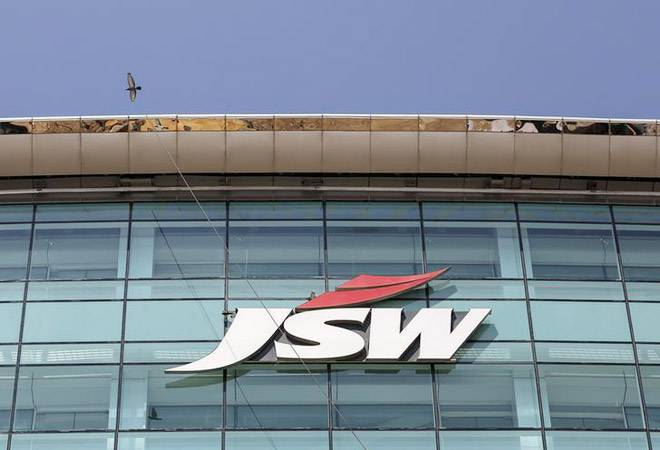 JSW Steel on Friday reported a multi-fold rise in consolidated net profit for October-December quarter of the ongoing financial year at Rs 2,669 crore, as compared to Rs 187 crore in the year-ago quarter.

Sequentially, the net profit grew 67 per cent from Rs 1,595 crore in July-September quarter.

The company's revenue from operations rose to Rs 21,859 crore from Rs 18,055 crore in the year-ago quarter. JSW Steel reported its best quarterly operating EBITDA (earnings before interest, tax, depreciation and amortisation) at Rs 5,946 crore, while the margin stood at 27.2 per cent.

During the quarter, the domestic steel industry witnessed sharp demand recovery driven by restocking and higher demand from automotive, machinery, construction and infrastructure sectors, aided by government spending, the company said in a release.

"On the back of this strong demand environment, JSW Steel improved average capacity utilisation level of 91 per cent for the quarter vs 86 per cent in  Q2 2021," it said.

Domestic sales volume rose 13 per cent year-on-year and 16 per cent quarter-on-quarter to 3.48 million tonnes. "The company calibrated its export volume to 12 per cent of the total sales at 0.47 million tonnes, in order to service the Indian market," it added.

JSW steel said it is on course to meet its annual guidance of 15 million tonnes of saleable steel sales. However, it is expected that crude steel production guidance achievement will be about 95 per cent, mainly due to constraints on iron ore availability in India.

On future outlook, the company said domestic steel demand has picked up on the back of strong economic momentum, and declining COVID-19 cases, along with supportive fiscal and monetary policies.

JSW Steel is the flagship company of $12 billion diversified JSW Group, which has presence in sectors like steel, cement, energy, infrastructure, sport, among others. Shares of JSW Steel on Friday settled 4.37 per cent lower at Rs 375.60 on the BSE.