The court also directed the Registrar of Companies to consider the replies furnished by Cognizant Technology Solutions in response to earlier show cause notices, and pass detailed orders within four weeks. 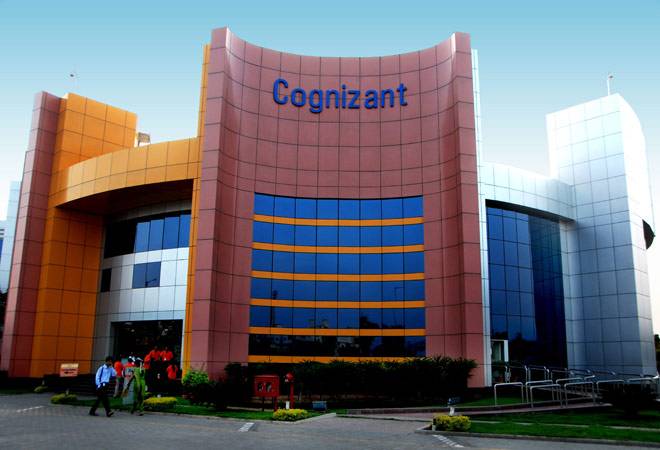 The Madras High Court on Wednesday restrained the Registrar of Companies from initiating criminal prosecution against IT major Cognizant Technology Solutions over alleged discrepancies in the appointment of whole time directors and violation of the Companies Act.

Justice T Raja also directed the Registrar of Companies, Tamil Nadu to consider the replies furnished by Cognizant Technology Solutions (CTS) in response to show cause notices issued last year over the "discrepancies", and pass detailed orders within four weeks.

He was allowing petitions by the company against the show cause notices issued.

According to the petitioner, the Registrar of Companies issued the notices in December, 2018 alleging that the company had violated provisions of Section 123 of the Companies Act and the Companies (Appointment and Disqualification of Directors) Rules of 2014.

The company said that in its reply on January 3 this year, it clarified that these issues had already been raised in November, 2017. CTS had responded to them in December, 2017 itself. But there was no further communication from the department.

Fearing any adverse action by the department, Cognizant filed the present writ petitions for a direction to it to consider their replies.

The petitioner submitted it had not committed any violation.

The issues raised in the show cause notices include non-disclosure of complete information on stock options of its parent holding company CTS Corporation in the US having been given to the employees, including its directors, and the payments running to several hundred crores of rupees having been paid to the parent company towards stock compensating recharge and discrepancies in appointment of whole time directors.