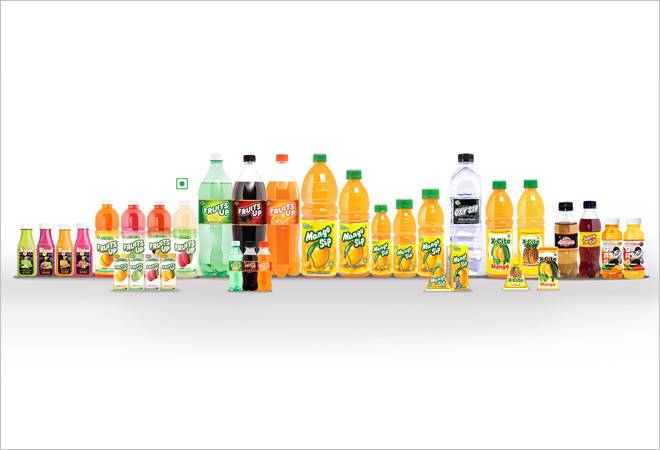 Manpasand Beverages is a listed firm which has a market capitalisation of Rs 1,200 crore.

Manpasand Beverages' Managing Director Abhishek Singh, his brother Harshvardhan Singh and the Chief Financial Officer Paresh Thakkar have been arrested by the Central GST (CGST) and Customs, Vadodara-II, according to a press release by the CGST.

As per the statement, the authority carried out raids on several premises of Manpasand Beverages on May 23 (Thursday).

"The continuing investigation has unearthed a network of more than 30 fake units located in various parts of the country which were used for committing fraud by availing illegal credit. The investigation regarding the ultimate beneficiary of the fraud and web of shell companies is under progress," as per the statement.

Manpasand Beverages is a listed firm which has a market capitalisation of Rs 1,200 crore.

The fruit juice maker company owns brands such as MangoSip, Fruits Up, Manpasand ORS, and OXY Sip. Manpasand's  MangoSip brand was the second- largest selling mango drink in India in 2014.