McDonald's 169 stores in North and East India likely to face closure from today; 10000 jobs at risk

Earlier in August, McDonald's India had terminated the franchise agreement for these 169 fast-food outlets run by CPRL, a company led by Vikram Bakshi. CPRL was the master franchisee for McDonald's operation in North and East India. 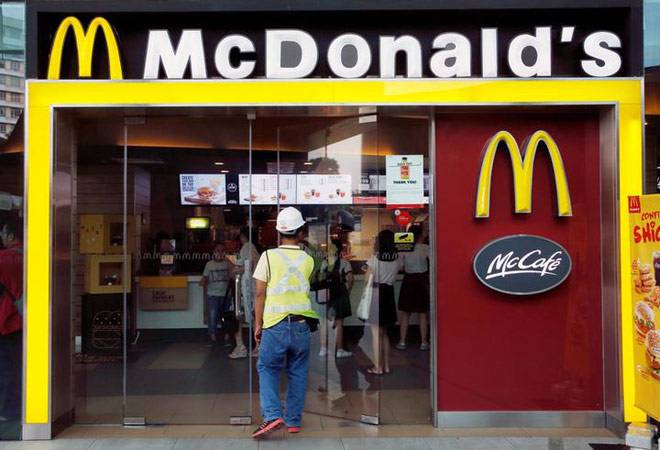 Weeks after terminating franchise agreement with its Indian partner, McDonald's has reportedly said that from today Connaught Plaza Restaurants Ltd will not be authorized to use its names, trademarks and branding. McDonald's India had a 50:50 joint venture with CPRL that run 169 stores spreading across North and East India.

The Economic Times reported that starting today, 169 McDonald's stores in north and east Indian region will face closure. "The termination notice period ends on September 5. Therefore, CPRL is no longer authorised to use the McDonald's system and its intellectual property. It means they need to stop using the McDonald's names, trademarks, designs, branding, operational and marketing practice and policies, and food recipes and specifications. We are proceeding with exercising our legal and contractual rights," McDonald's India spokesperson told the ET in an email response.

Earlier in August, McDonald's India had terminated the franchise agreement for these 169 fast-food outlets run by CPRL, a company led by Vikram Bakshi. CPRL was the master franchisee for McDonald's operation in North and East India. Bakshi opposed McDonald's termination move and challenged it in the NCLT. However, the Tribunal dismissed it.

Vikram Bakshi did not comment specifically on whether the stores would remain shut from today. "As of now, all I am saying is that we will be approaching the national company law appellate tribunal on Wednesday," the ET quoted Bakshi as saying. "This will cause widespread damage to the lives of over 10,000 Indians (directly and indirectly), the company, the suppliers and all business associates," Bakshi reportedly said.

McDonald's and CPRL have been at loggerheads for sometime. It all started with CPRL chief Vikram Bakshi's removal from the post of Managing Director of CPRL. McDonald's alleged that Bakshi had leased out his property to a rival company, suggesting a conflict-of-interest scenario. Not only this, it also said that that Bakshi had transferred Rs 7 lakh from the company's account to his group company called Vikram Bakshi and Company Pvt Ltd. According to McDonald's, Bakshi was being selfish and not devoting enough time to CPRL. Vikram Bakshi refuted all these allegations and challenged the termination in the NCLT.

The NCLT later ordered his reinstatement saying, "The proceedings of the meeting of the Board of Directors held on 06.08.2013 relating to re-election of Mr Vikram Bakshi as the Managing Director of the Company are set aside and declared illegal, unjust and mala fide." Last month, McDonald's India challenged the NCLT's order reinstating Vikram Bakshi as the managing director of CPRL. In a press statement it said: "We are exercising our legal right and appealing the NCLT decision."

In a last attempt, the NCLT had asked both the parties to consider settling the dispute among themselves. However, McDonalds India on August 30 informed the NCLAT that settlement of dispute with Vikram Bakshi was not possible.