This comes after these auditors were charged with "colluding with management of IL&FS Financial Services" and falsifying its book of accounts deceptively. 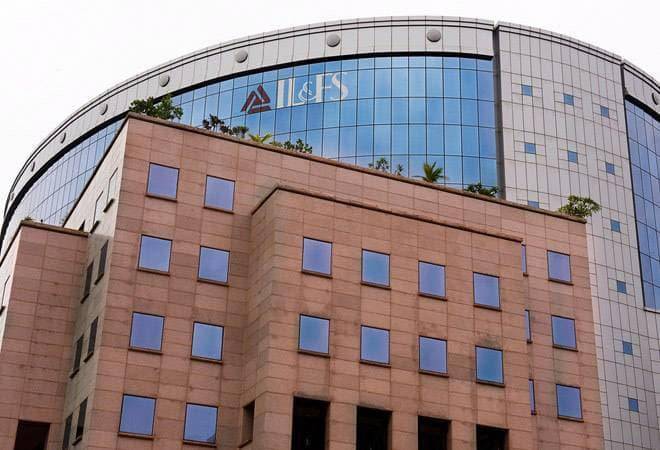 The Ministry of Corporate Affairs (MCA) has authorised its regional unit to begin proceedings against nine auditors and audit partners, which include BSR Co and Deloitte Haskins & Sells (DHS). This comes after these auditors were charged with "colluding with management of IL&FS Financial Services" and falsifying its book of accounts deceptively.

"The ministry asked its regional director (western region) to include the auditors in the ongoing proceedings before the National Company Law Tribunal by making them co-respondents and seek interim attachment of their properties," reported The Economic Times.

The ministry said in an order dated May 29 that the regional director was authorised to begin proceedings under section 140 (5) of the Companies Act before NCLT against DHS, BSR, Udayan Sen, Kalpesh Mehta, Sampath Ganesh, Shrenik Baid, Rakesh Jain, Nishit Udani, Anju Rawat, Payal Rathod, and AP Shah and Associates "for their role in perpetuating the fraud and seek debarment".

As per reports, the regional director was asked to include the auditors and their partners in the proceedings under Sections 241 and 242 of the Companies Act pending before the NCLT and seek interim attachment of their movable and immovable properties, which includes "lockers, bank accounts and jointly held properties".

The Serious Fraud Investigation Office (SFIO), which had filed charges against the auditors in the probe into Infrastructure Leasing and Financial Services (IL&FS), has been directed to commence disciplinary proceedings against them before the Institute of Chartered Accountants of India and the National Financial Reporting Authority.