Mistrys own 2.17% of issued capital; board position no entitlement: Tatas to argue before SC

The Supreme Court will hear the new plea along with the appeal of Tata Sons, which challenged the National Company Law Appellate Tribunal (NCLAT) order that asked the 150-year-old group to reinstate Mistry as chairman 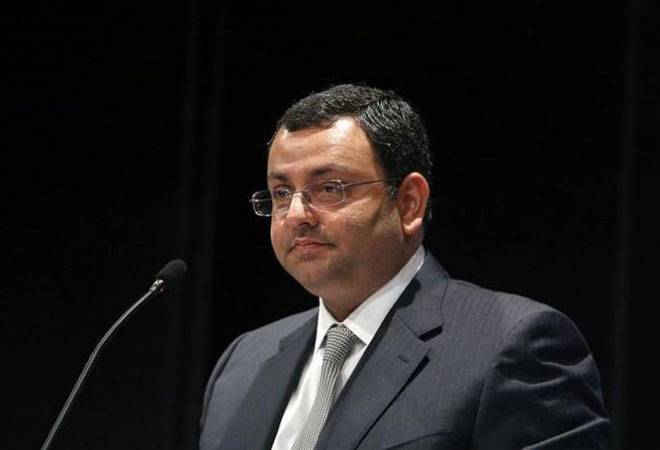 Tata vs Mistry case: Cyrus Mistry wants to restore the rights of his family, which they held before 2011-12

The high profile corporate legal battle of industrialist Ratan Tata and Cyrus Mistry in the Supreme Court is likely to be pivoted on the rights of Mistry family to own board position in Tata Sons, the holding company of Tata group. Just about a couple of weeks back, the Supreme Court has admitted Mistry's appeal, who sought representation for his family on the board of Tata Sons.

According to legal sources, Tata lawyers will argue that the board position, which the Mistry family was holding is not an entitlement. "They have been perceived as financial investors in the Tata Sons," said a source close to the development. Tatas will also fight that the Cyrus Mistry firms do not have substantial interest in Tata Sons as claimed by them. "Mistrys hold just 2.17 per cent of the issued share capital of Tata Sons," he said. In total, the Mistry family holds 18.37 per cent stake including issued equity capital and issued preference capital.

The Supreme Court will hear the new plea along with the appeal of Tata Sons, which challenged the National Company Law Appellate Tribunal (NCLAT) order that asked the 150-year-old group to reinstate Mistry as chairman. The apex court had stayed the appellate tribunal order in January. Mistry's new appeal is also against the NCLAT order, which hasn't offered any judicial protection to the minority shareholder rights of Mistry family. Mistrys are the second largest shareholder in the holding company after Tata Trusts.

The lawyers of Tata group are expected to file their response to Mistry's petition in two weeks' time. The hearing will start once the filings are over.

Cyrus Mistry wants to restore the rights of his family, which they held before 2011-12. The young Mistry was the director on Tata Sons' board before becoming the chairman of the group. Before him, his father Pallonji Mistry represented the family on the board. Cyrus wants Tata Sons to turn back into a public limited company. The board position will give the Mistrys a say in the decision-making process of Tata group.

Tata lawyers are of the view that there has never been any relationship akin to a partnership between Tata group and Shapoorji Pallonji group and the latter has always been a financial investor in the Tata Sons. Ratan Tata, in his earlier petition said that there was purported comity and mutual relationship between the groups until replacement of Cyrus as chairman. "But such alleged mutual understanding cannot also imply that there was a relationship akin to partnership between the Tata Group and SP Group, where the latter were entitled to a seat on the board of Tata Sons," he said in the petition.

Based on this misconceived understanding, the impugned judgment of NCLAT suggests that someone from the SP Group had been a director because of some entrenched right or convention, however, this is untrue and contrary to the records and the articles of association of Tata Sons, which are undisputed and binding on the shareholders including the SP Group, Tata's petition said.

Tata lawyers will also emphasise that the Shapoorji Pallonji group picked stake in Tata Sons in 1965. However, Pallonji Shapoorji Mistry, father of Cyrus Mistry, was appointed as director on the board of Tata Sons after a gap of 15 years since the SP Group became members of Tata Sons. They want to prove through this argument that the board position is not entitlement for the Mistry family.  Pallonji Mistry retired as a director in 2004.

Cyrus Mistry has not submitted the prayer seeking reinstatement as the chairman of Tata Sons. Mistry was removed as the director of Tata Sons in accordance with the provisions of the Companies Act, 2013, and by the shareholders who exercised their statutory rights, said the people on Tata side.

A three-judge bench comprising Chief Justice SA Bobde and Justices BR Gavai and Surya Kant will hear the appeals. Eminent lawyers like Abhishek Singhvi, Rajiv Nayyar, Harish Salve, Amit Sibal and Mohan Parasaran are expected to appear for Tata. Mistry is likely to continue with the same team that fought the case in NCLAT, including Aryama Sundaram, Arun Kathpalia and KG Raghavan.