Moody's said if India's sovereign rating is downgraded to Baa3 from Baa2, the agency will downgrade the ratings of these companies accordingly 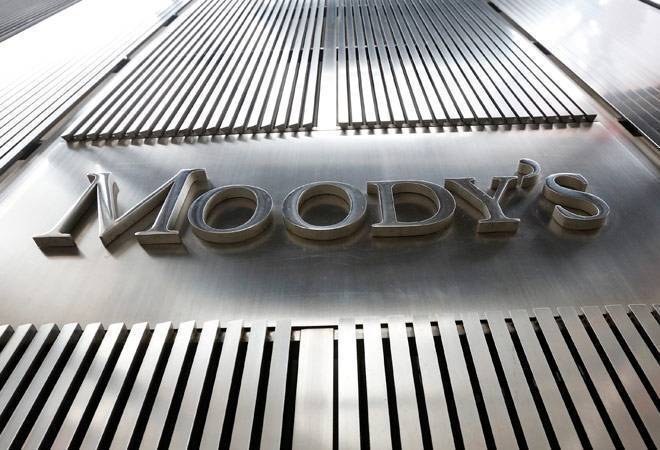 The rating action came after Moody's cut India's credit rating outlook to negative- the first step towards a downgrade, saying the government has not taken necessary steps to address economic weakness, leading to rising risks that growth will remain lower.

Moody's said that the rating of these companies will be downgraded if it cuts India's sovereign rating to Baa3 from Baa2.

Separately, Moody's has changed the outlook to negative on the ratings of Indian infrastructure companies that are linked to the Government of India. This includes, NTPC, NHPC, National Highways Authority of India (NHAI), Gail (India), Power Grid Corporation of India, among others.

"We have changed the ratings outlook for NTPC, NHPC and NHAI because these companies' ratings incorporate our expectation of support from the Indian government," says Abhishek Tyagi, a Moody's Vice President and Senior Analyst.

Also Read: 3 years of demonetisation: How much has Indian economy changed?

"Consequently, if the sovereign rating is downgraded to Baa3 from Baa2, we will downgrade the ratings of these companies accordingly," he added.

The agency has also downgraded the rating of state-owned oil marketing companies (OMCs) such as BPCL, HPCL, IOCL, ONGC, OIL and Petronet LNG to negative from stable.

"Ratings of IOCL, BPCL and OIL incorporate our expectation of support from the Indian government. Therefore a downgrade of the rating of the sovereign to Baa3 from Baa2 will result in downgrade of the respective Baa2 ratings of these companies," says Vikas Halan, a Moody's Senior Vice President.