Inclusion of the JioMart app in WhatsApp will provide it unlimited reach to over 40 crore users of WhatsApp in India, and thus help build its online presence; JioMart was launched after Facebook inked a mega $5.7 billion deal with Reliance Retail for 9.9 per cent stake last year 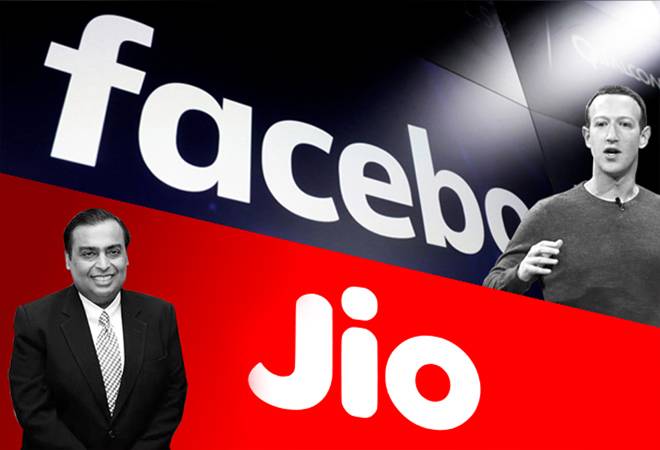 To grab a bigger piece of the huge online retail market in India, Mukesh Ambani's Reliance Retail is planning to embed its e-commerce application JioMart into WhatsApp in the next six months.

The inclusion of the JioMart app in WhatsApp will provide it unlimited reach to over 40 crore users of WhatsApp in India, and thus help build its online presence. This could potentially pose a bigger challenge to Flipkart and Amazon, which currently dominate the online retail game in India.

Launched in May 2020 across 200 cities of India, JioMart offers everything from fruits and vegetables to household products on its app, just like Amazon and Flipkart. "It is essentially marrying of strengths for both companies," LiveMint reported Jayanth Kolla, founder and partner, Convergence Catalyst, as saying.

JioMart was launched after Facebook inked a mega $5.7 billion deal with Reliance Retail for 9.9 per cent stake last year. Under the pact, WhatsApp will help Reliance boost the reach of JioMart.

Reliance Retail has also launched a drive connect with all kirana stores with JioMart. This will allow a smooth operation of orders and delivery will be either taken care of by stores or its delivery arm, Grab.

With JioMart, Reliance will make further inroads into the general trade market by connecting kirana stores with consumers via its platform. Once incorporated, JioMart will allow customers to place orders with a simple message. It has also launched point-of-sale machines to help kirana services such as financing, inventory management and tax returns filing, etc.

Mukesh Ambani's Reliance Retail is already a leader in offline retail and the deal with WhatsApp gives it a much-needed boost to move towards dominating the online segment too.

Reliance Retail, as per its annual report for FY20, already runs around 11,784 retail stores, spanning 7,000 towns and cities of India.

The company closed the much-awaited deal with Kishore Biyani's Future Enterprises on August 29, 2020, under which it acquired the retail & wholesale business and the logistics & warehousing business from the Future Group on a slump sale basis for Rs 24,713 crore. The deal, however, has been challenged by Amazon India, which bought 49 per cent stake in Future group subsidiary Future Coupons for Rs 1,500 crore in 2019. Amazon has taken Future to a Singapore arbitrator, citing breach of the agreement and has sought the deal should be halted.

L&T gets order worth Rs 5,000 crore from RVNL in Uttarakhand