NCLAT bench has told that if the Ahmedabad bench of National Company Law Tribunal fails to pass an order by this deadline, it would call records and pass an order. 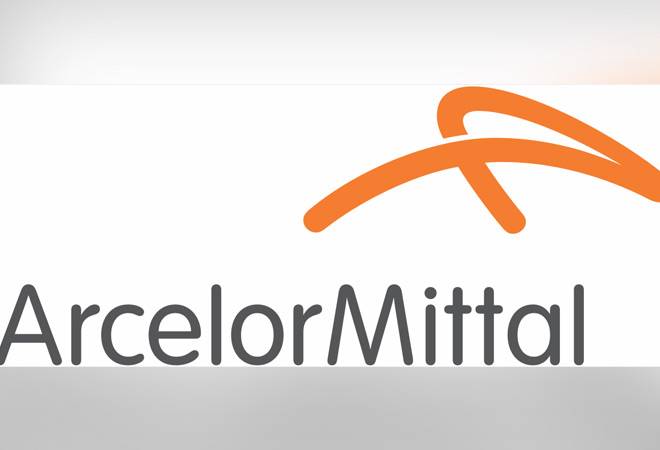 A two-member NCLAT bench, headed by Justice S J Mukhopadhaya, said that if the Ahmedabad bench of National Company Law Tribunal (NCLT) fails to pass an order by this deadline, it would call records and pass an order.

"Adjudicating authority (NCLT) has to pass final order by March 8, failing which this appellate tribunal may call all records including resolution plan approved by committee of creditors (CoC)," said NCLAT.

The appellate tribunal has directed to list the matter on March 13 for next hearing.

It has also directed the registry of NCLT to communicate this order to the Ahmedabad-based bench and its members.

The NCLAT directive came while hearing an application filed by ArcelorMittal whose Rs 42,000-crore takeover proposal of Essar Steel has been approved by the CoC, and is pending before the NCLT for approval.

Earlier, on January 29, NCLT Ahmedabad had rejected the debt settlement proposal put forth by the shareholders of Essar Steel saying the offer violates Section 12A of the Insolvency and Bankruptcy Code.

The NCLT had said that Rs 54,389-crore offer by Essar Steel Asia Holding, which is much higher than the ArcelorMittal's Rs 42,000 crore bid, is not maintainable as the only way to make a proposal is through Section 12A.