This is the company's largest content announcement in India, which is one of its fastest-growing markets since Netflix's launch in January 2016. 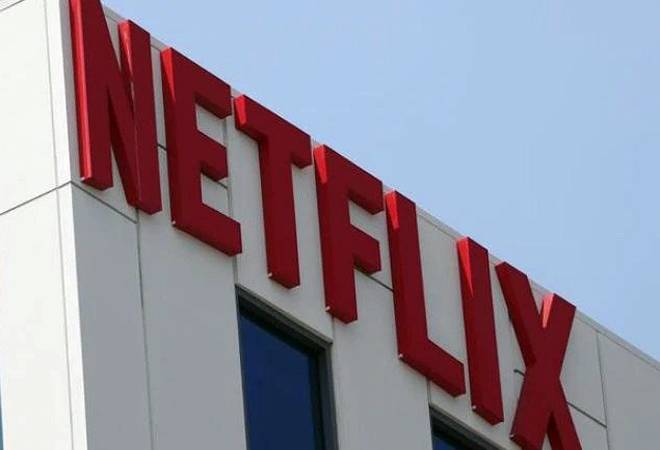 The films are expected to release between April and December 2020. The films include 'Ghost Stories', a collection of short horror stories to be directed by Karan Johar, Dibakar Banerjee, Anurag Kashyap and Zoya Akhtar, the report said.

Farah Khan is producing a murder mystery called 'Mrs Serial Killer'. Another movie, 'Yeh Ballet' will be directed by Sooni Taraporewala. The film is based on the story of two boys who discover ballet. Terrie Samundra will direct 'Kaali Khuhi', addressing the issue of female infanticide, the report said.

This is the company's largest content announcement in India, which is one of its fastest-growing markets since Netflix's launch in January 2016. Netflix has so far released seven films in India including- 'Love Per Square Foot', 'Soni' and 'Lust Stories'. Popular thriller series 'Sacred Games' too has garnered a lot of positive response from the audiences in the country and across the world and is amongst Netflix's five Indian original shows.

She further said, "Given our diversity, history and culture, India is home to powerful stories waiting to be told to audiences around the world. The depth of talent and vision of our creators is enabling us to create films our members will love. We want to be home for India's finest filmmakers where their stories travel to more people than ever before."

As per the estimates, there are around three million Netflix viewers in India. As of January 2019, the company had 139 million subscribers globally and expects to add another 8.9 million by March, as per its latest earnings report.