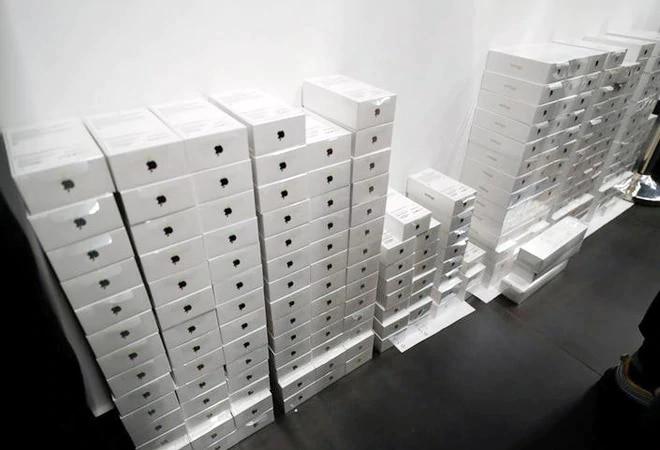 US technology giant Apple may have minor impact on iPhone production due to violence at its contract manufacturer Wistron's facility near Bengaluru, according to industry sources. Workers at Wistron Corporation's manufacturing facility in Narasapura Industrial Area in Kolar district near Bengaluru went on rampage on Saturday over non-payment of their wages.

"iPhone production will have minor impact due to the violence. Only the iPhone SE 2020 is being made by Wistron in its Kolar's plant. Enough stock is available in the market. Wistron has other plants in India where it may shift part of the production if its factory remains affected," an industry source told PTI.

Apple and Wistron did not respond to queries sent in this regard. Wistron is one of the 16 entities to have received approval for incentive under the government's production linked incentive plan. Currently iPhone XR and iPhone 11 are being assembled by Foxconn in Chennai, and iPhone 7 by Wistron in Bangalore. iPhone SE (2017)and iPhone 6s (2018) were assembled by Wistron - but those were discontinued in 2019.

Karnataka Deputy Chief Minister C N Ashwath Narayan had condemned the incident and said stringent action would be taken against the perpetrators.

Police had detained over 130 people for the violence. Political parties in Karnataka have sought a thorough probe into the violence at Wistron's iPhone manufacturing plant in Kolar district as they expressed concerns about its possible impact on the investment friendly image of the state. Besides iPhone for Apple, Wistron also manufactures IT products for Lenovo and Microsoft among others.