The report cited MCA sources saying that KYCs details for about 5 lakh corporates featuring on the MCA- 21 list had already been verified. That the system was working and the versatility of MCA-21 was among the best in the world, they added. 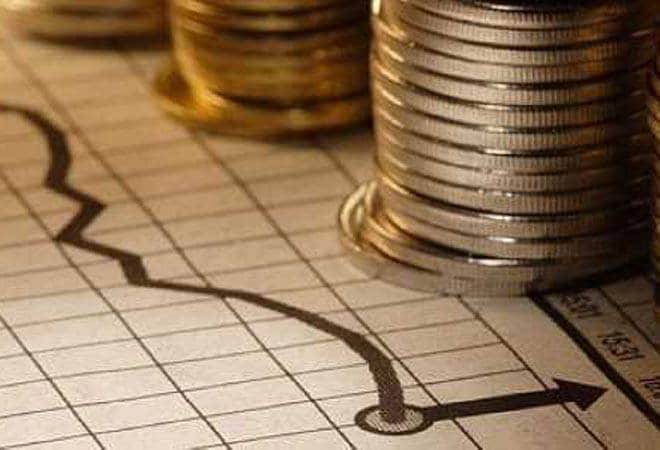 The government has rejected likelihood of any bogus data within the MCA 21 database clarifying that MCA 21 in on a real-time basis and companies which become non-functional after entering the database are removed at the time of KYC drive.

"MCA 21 is on real-time basis. Shell, bogus companies are being eradicated. If a company is incorporating, it will enter the list of MCA-21. And once the company becomes non-performing or non-functional, then in the first or second drive, it gets removed. The KYC of company is this only. Self-updation is happening", an IANS report cited an MCA source as saying.

The statement comes against the backdrop of a Technical Report of Services Sector Enterprises in India released by the National Sample Survey Office (NSSO) which said that as much as 36 per cent units forming part of MCA 21 database, used in computing GDP under new series, were either not identifiable or traceable in the field.

MCA 21 is an electronic repository of corporate filings and is maintained by the corporate affairs ministry. The use of MCA-21 database from 2015 was recommended by the Rangarajan Commission, which reviewed the Indian Statistical System in 2001. The Rangarajan Commission had recommended the use of data base maintained by MCA (then it was called the Department of Corporate Affairs) for measuring corporate sector's contribution to the GDP.

The IANS report cited MCA sources saying that KYCs details for about 5 lakh corporates featuring on the MCA- 21 list had already been verified. That the system was working and the versatility of MCA-21 was among the best in the world, they added.

On Friday, the finance ministry came out in favour of MCA 21 and said the extent of overestimation of GDP "in all likelihood is marginal" as the proportion of closed and non-traceable enterprises in the corporate affairs ministry's database is falling. This was the second time in three days that the government had to come out with a release regarding the NSSO report. On Wednesday, the Ministry of Statistics and Programme Implementation had issued a release.

The finance ministry on Friday defended the NSSO report saying the technical report has stated that 38.7 percent of the sample of 35,456 enterprises comprised out-of-survey units.

"Some sections of the media have misinterpreted these out-of-survey enterprises (as classified for the purposes of surveying the services sector) to be enterprises that do not exist in the economy. On the basis of this interpretation, the suggestion has emerged that by not removing out-of-survey enterprises from the MCA database, Central Statistics Office (CSO) over-estimates the Gross Domestic Product of the country," the finance ministry said in a release.

The ministry also noted that the release is intended to clarify misconceptions. According to the release, in the 38.7 per cent out-of-survey enterprises in the NSSO report, out-of-coverage enterprises comprise 21.4 per cent.

Emirates CCO of six years steps down after profits nosedive