Ola to get over Rs 1,400 crore funding from Microsoft for project on connected cars

Ola's connected car project aims to give real-time solutions regarding future mobility issues; as part of the deal, Microsoft will acquire a 4.5 per cent stake in ANI Technologies for $200 million 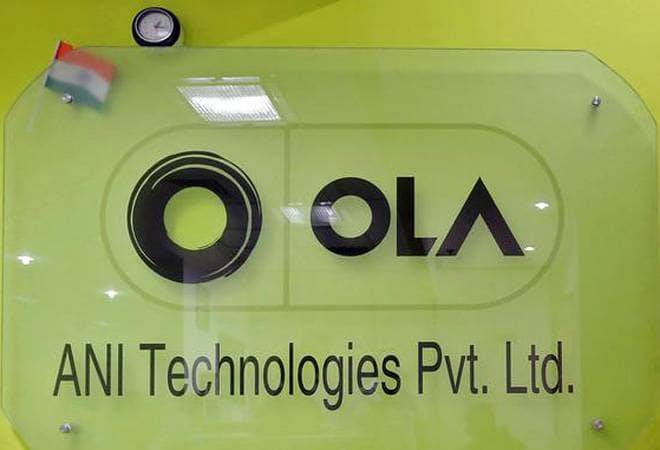 Ride-hailing company Ola has entered into a partnership with Microsoft Corp, under which Ola will soon unveil a project that aims to connect cars with the Internet of Things sensors. As part of the deal, Microsoft will invest $200 million (Rs 1,400 crore) in Ola's parent company, ANI Technologies Pvt Ltd, and will acquire a 4.5 per cent stake in it. Ola's connected car project aims to give real-time solutions regarding future mobility issues. The data that will be transmitted through IoT sensors will be stored in the cloud. Ola's electric mobility unit, Ola Electric Mobility Pvt Ltd, would also play a significant role through the project.

The discussions are at an advanced stage and likely to be closed in the next 10-15 days, PTI sources privy to the development said. Ola and Microsoft had joined hands in 2017 to build a new connected vehicle platform for carmakers globally. One of the sources told the news agency that the two companies would continue to their deep technology partnership in areas like cloud, and would also collaborate on emerging mobility technology, especially connected vehicles.

Also read: Why is Ola balking at SoftBank's offer of another $1 billion investment?

Ola has about 200 million riders on its platform across India, the UK, Australia and New Zealand. It recently announced to set up a research unit in the Bay Area of the US to focus on new areas like e-vehicles and connected cars. The ride-hailing major, which is locked in a battle for market leadership with US-based Uber in India, has raised about $3 billion in funding. Its investors include Ratan Tata, SoftBank, Tencent Holdings, Hyundai Motor Company, Kia Motors, Sachin Bansal and others.

The company, in September this year, received Rs 35.8 crore in Series J round from ARK Ola Pre IPO Fund. It had allotted 16,885 shares of Rs 10 each to the entity at a premium of Rs 21,240 apiece. Bengaluru-based Ola has been working on turning profitable as it plans to launch an IPO in the next few years. The company more than halved its losses to Rs 2,842.2 crore, while growing its revenue by 61 per cent to Rs 2,222.6 crore in 2017-18 over the previous fiscal, as per regulatory documents.

Rupee vs Dollar: Rupee trades lower at 70.95 amid strengthening dollar