"The Solid Cola #RolaColaIsBack" positioning has got a "mind boggling" response, claims B. Krishna Rao, Category Head, Parle Products, who expects it to be a Rs 100-crore brand within the first year of relaunch 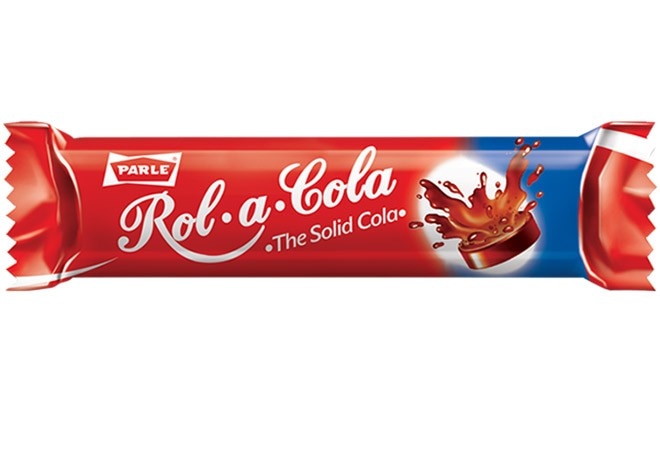 The 12,000-odd crore biscuit and confectionary manufacturer, Parle Products is using social media platforms such as Facebook, Instagram and Twitter like never before to promote the relaunch of its legacy candy brand, Rol-A-Cola. "The Solid Cola #RolaColaIsBack" positioning has got a "mind boggling" response, claims B. Krishna Rao, Category Head, Parle Products, who expects it to be a Rs 100-crore brand within the first year of relaunch. Rol-A-Cola was originally launched way back in the seventies and when it was taken off from the market in 2006, it was a measly Rs 25-crore brand and was degrowing.

The latest campaign is on the back of superstar, Rajnikanth's promo of his upcoming film, Darbar. "We are promoting this brand only on digital since it was this media that gave the brand a second lease of life," says Rao.

The cola-flavoured candy, which was discontinued in 2006, was relaunched at the behest of a consumer who had tweeted to bring back Rol-A-Cola. The company responded to the consumer's tweet with a #BringbackRolaCola campaign on Twitter, which got around 10,000 retweets within a month and Parle, which was developing another candy variant stopped that and decided to focus on Rol-A-Cola. "We wanted to give the consumers what they wanted, and 10,000 retweets was a good enough indicator that consumers wanted Rol-A-Cola back," says Rao.

Though the brand's second innings has been on the back of nostalgia, Rao firmly believes that nostalgia doesn't really help to build successful brands. "The biggest challenge for Rol-A-Cola would be to stay relevant to youngsters." Parle has tried to do so by launching the product in attractive and contemporary looking packs which not just does well in traditional retail but also appeals to modern trade consumers. However, Rao admits that the brand would need to constantly innovate in order to stay afloat.

'Save the country': Mamata writes to CMs, leaders of opposition parties on CAA