Paytm app removed from Play Store: Paytm says its Android app is temporarily unavailable on Google's Play Store for "new downloads or updates"; "all your money is completely safe, and you can continue to enjoy your Paytm app as normal," adds the company 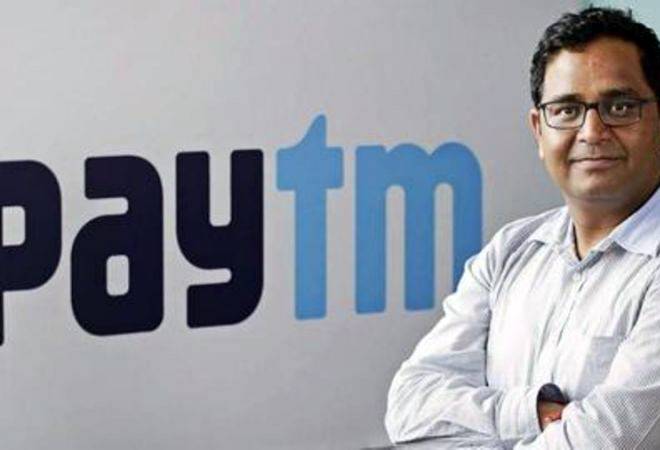 Google has removed Paytm and Paytm First Games on the allegations of running online casinos and allowing unregulated gambling. Google has said it does not allow sports betting via apps. The Google Play Store rules also apply to apps that provide external links to facilitate paid tournaments for cash prizes.

Paytm has said its Android app is "temporarily unavailable" on Google's Play Store for new downloads or updates. "It will be back very soon," the company added.

Paytm Android app is temporarily unavailable on Google's Play Store for new downloads or updates. It will be back very soon.

All your money is completely safe, and you can continue to enjoy your Paytm app as normal.

The Google action against Paytm reportedly came after several warnings. "Google Play is designed to provide a safe and secure experience for our consumers while also giving developers the platform and tools they need to build sustainable businesses. Our global policies have always been designed with that goal in mind, considering the good of all our stakeholders," Google said in a statement.

Talking about its gambling policy, Google said it does not support unregulated gambling applications. "We don't allow online casinos or support any unregulated gambling apps that facilitate sports betting. This includes if an app leads consumers to an external website that allows them to participate in paid tournaments to win real money or cash prizes, it is a violation of our policies," said Google.

Google said its policies are aimed at protecting users from potential harm. "When an app violates these policies, we notify the developer of the violation and remove the app from Google Play until the developer brings the app into compliance."

Google, meanwhile, has reportedly been working with Paytm developers to address the issue and the app may be back on Google Play Store once the matter is resolved. Other Paytm apps, including Paytm for Business, Paytm Mall and Paytm Money, are available on the Google Play Store.

Paytm claims to have over 50 million monthly active users. It also competes with Google's payments app, Google Pay, in India. If Paytm fails to abide by Google's policy, it may face more serious action, including termination of its Google Play Developer accounts.