The CBI on Wednesday urged a special court here to grant permission to conduct polygraph and narco analysis tests on Gokulnath Shetty, a former Punjab National Bank official and key conspirator in the multi-crore fraud case in which diamond merchants Nirav Modi and his uncle Mehul Choksi are the prime accused. 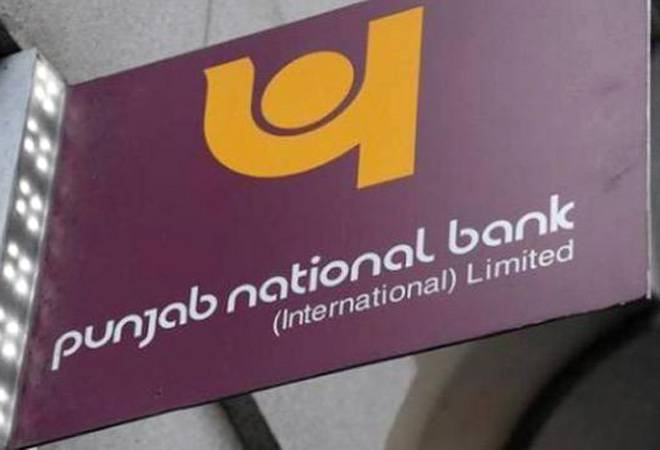 The CBI on Wednesday urged a special court here to grant permission to conduct polygraph and narco analysis tests on Gokulnath Shetty, a former Punjab National Bank official and key conspirator in the multi-crore fraud case in which diamond merchants Nirav Modi and his uncle Mehul Choksi are the prime accused.

Shetty, who is alleged to have played a key role in the Rs 13,700-crore loan fraud while working as the deputy manager at PNB's Brady House branch in Mumbai, was arrested in March last year.

In the application moved before special CBI court judge J C Jagdale, the central investigating agency said it needs to know about the "pecuniary benefits" received by the accused.

"The assets and quid pro quo revealed so far during the investigation is minuscule as compared to the quantum of the fraud or Rs 7080.86 crore. In order to ascertain his (Shetty's) other motives and details of undue pecuniary advantage obtained by him, as one of the main conspirators, it is very much essential to conduct polygraph test and narco analysis test," reads the application filed by the CBI.

The court will hear the plea on August 14.

The polygraph or a lie detector test is conducted using a device or procedure that measures and records several physiological indicators such as blood pressure, pulse, respiration, and skin conductivity while a person is asked and answers a series of questions.

In the narco analysis test, a person is put in a semi-conscious condition in which imagination is neutralised, thus making it difficult to lie.

The Anti-Corruption wing of the CBI had booked Shetty and his wife Ashalata for allegedly amassing a large number of movable and immovable properties during the period between April 1, 2011 and May 31, 2017, the day he retired.

According to the CBI FIR, the couple had amassed disproportionate assets to the tune of Rs 2.63 crore during this period.

The scam surfaced when the companies owned by Nirav Modi and Choksi approached the Brady Road branch in January 2018 seeking a Letter of Understanding (LoU) for payments to suppliers.

It was alleged Shetty had been bypassing PNB's core banking system and issuing LoUs fraudulently for seven years.

An LoU is a guarantee which is given by an issuing bank to Indian banks having branches abroad to grant a short-term credit to the applicant.

In case of default, the bank issuing the LoU has to pay the liability to the credit-giving bank along with accruing interest.

Various agencies are currently probing the fraud while efforts are on to bring back Nirav Modi and Choksi from abroad to India to face trial.