The police have arrested seven directors of IMA Jewellers, but the owner Mohammed Mansoor Khan is still at large. 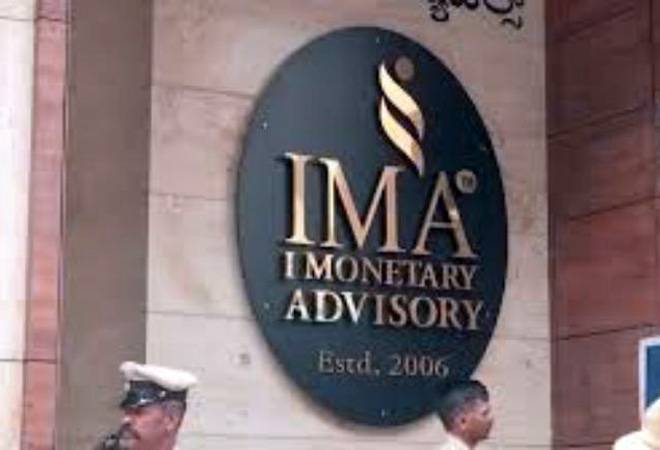 Tens of thousands of people are yet to come to terms with what has happened with their investments in IMA Jewellers, the latest ponzi scheme that has come to light in Bengaluru. The police have arrested seven directors of the company, but the owner Mohammed Mansoor Khan is still at large.

A special investigation team consisting of 10 members and set up by the Karnataka government has launched the investigation.

The Bengaluru police have received over 13,000 complaints in the last two days with many more pouring in with each passing hour against the investment schemes being run on Islamic principles or halal investments. It has also set up a special counter to register complaints from the cheated victims. Afza, whose wife had invested in the company, said that IMA largely offered three kinds of investments.

The first one was a business investment, which guaranteed around 3 per cent return per month. The second one was an education investment scheme, which offered similar rate of annualised return during March-April to the investee.

The third one was a marriage investment that would fetch around Rs 5-6 lakhs in five years over Rs 50,000 investment. "We had invested in the scheme two years ago. In the beginning, we would earn 4 per cent return and the money would get credited in our bank account.

However, post the announcement of general elections in March, we only received 1 per cent. Now, we don't know what is happening," said Afzal.

The victims had also been promised that in case they intended to withdraw their principle investment, the same amount would be credited within 45 days from the date they intimated to leave the scheme.

As is the case with most ponzi schemes, community referrals drove people to invest in this scheme. One such investor Ayesha, who has invested around Rs 3.5 lakh said, "I came to know about this investment a year ago, and I went ahead with it. I heard about the scam only two days ago." Feeling helpless with the owner of the firm absconding, she added that she had invested the money for her children's education. "Now I also have to get an operation done. I have filed a complaint."

Police officials say that it is difficult to put an exact figure to the scam until they know the extent of affected people. Meanwhile, the scam has taken a political twist. The owner has called out several politicians and bureaucrats for allegedly not repaying loans that they had taken from him in an audio tape that he made public.

In January 2018, the enforcement directorate had come to know about another ponzi firm -- Ms Ambidant Marketing Private Limited -- in Karnataka, running an investment scheme on Islamic principles or halal investments. Initially, the scheme came under its radar for the alleged FEMA contraventions and subsequently searches were conducted against the company and the men -- S Fareed Ahmed and S Afaq Ahmed - behind it.

RBI policy rate cuts not a shot in the arm for private investments: CMIE