Expressing shareholders' concerns over lag in IHH's planned open offer for Fortis, Rakesh Jhunjhunwala stressed that the deal was "fair" and IHH should conclude it since the open offer has been pending for a year 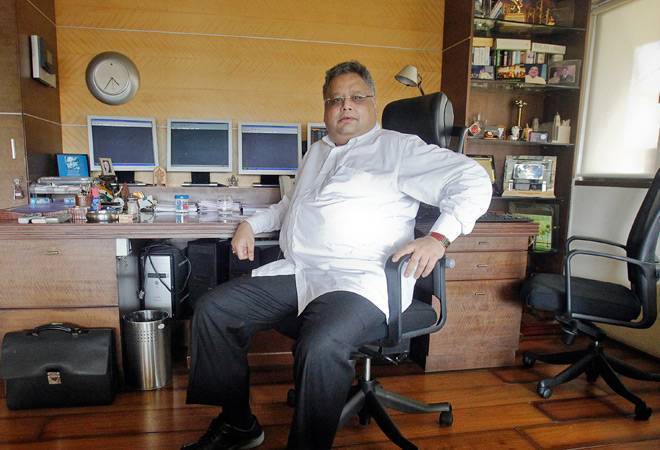 Rakesh Jhunjhunwala is the single largest individual stakeholder with a 1.6% stake in the embattled hospital chain Fortis Healthcare Ltd (FHL)

India's billionaire investor Rakesh Jhunjhunwala has come out in support of the Rs 4,000-crore investment by Malaysian firm IHH Healthcare Berhad in Fortis Healthcare Ltd (FHL) after a recent Supreme Court (SC) judgment cast a shadow on the deal.

Jhunjhunwala holds 1.6% stake in the embattled hospital chain, according to the latest available stock exchange fillings.

Expressing shareholders' concerns over lag in IHH's planned open offer for Fortis, Jhunjhunwala stressed that the deal was "fair" and IHH should conclude it since the open offer has been pending for a year.

"Malvinder and Shivinder had nothing to do with Fortis when IHH invested in the company. IHH was chosen after a fair bidding process," Jhunjhunwala told The Economic Times.

Fortis has also firmly stated that no part of the proceeds from the stake sale to IHH Healthcare was paid to Malvinder Singh, Shivinder Singh, or any of their controlled entities, and they were not in control of the company at the time of IHH transaction or RHT transaction.

Against a plea filed by Daiichi Sankyo, the apex court had ruled last year that the status quo regarding the sale of the controlling stake in Fortis Healthcare to Malaysian IHH Healthcare Berhad be maintained. The Japanese firm had said in its plea that it was promised shares of Fortis Healthcare by erstwhile promoters Singh brothers.

IHH currently holds 31% in Fortis and has not been able to go ahead with its open offer to acquire another 26% from minority stakeholders in the hospital chain due to the status quo.

"IHH was chosen by an independent board and approved by the shareholders. No shares were purchased from Malvinder and Shivinder. All the money came into Fortis," Jhunjhunwala told the news daily. He also highlighted that many parties were offered to bid for the FHL.

The ace stock market investor also demanded that the open offer should be concluded as per the SEBI rules.

The Singhs owned half a per cent in Fortis when the IHH deal took place. They have blamed the dip in their stakeholding to a judgment on February 15 last year, where the SC had pulled the limitation on the sale of encumbered Fortis shares, permitting financial lenders (to whom the shares were pledged) to put them on sale and recover dues.