The value of the investment was not disclosed. Operational in six cities, UrbanClap allows users to book for services like plumbing, electrical work, beauty, tutorials and wedding photography. 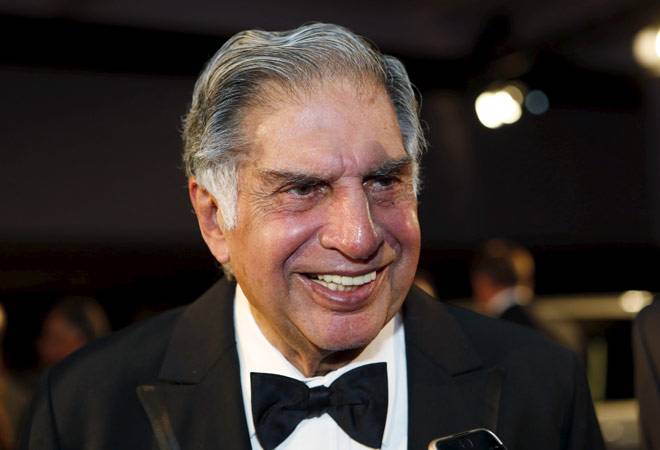 Continuing with his funding in startups, top industrialist Ratan Tata has invested in services marketplace, UrbanClap.

However, the value of the investment was not disclosed.

"UrbanClap, India's largest services marketplace, is happy to announce that Ratan N Tata has invested in the company in his personal capacity," it said in a statement.

The company has a network of more than 25,000 service professionals.

Tata, who served as the Chairman of Tata Sons for over two decades until his retirement in 2012, has also joined some venture capital funds as advisor, including Kalaari Capital and Jungle Ventures, in the past year.