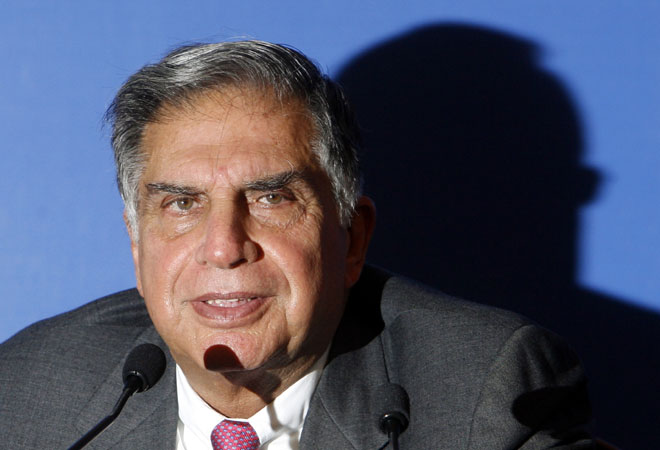 In his latest personal investment, Ratan Tata , chairman emeritus of the Tata Group, has invested in Kaaryah, a technology enabled women's wear portal, its founder Nidhi Agarwal said on Wednesday.

"We are very honoured to have him invest in his personal capacity. His investment is a great endorsement to our vision," she added.

However, Agarwal, who is also CEO of Kaaryah, did not reveal any financial details of Tata's newest investment.

Agarwal is an alumna of Kellogg Business School of North Western University, Chicago.

After retiring as the chairman of Tata Group in 2012, Ratan Tata has transformed into a prolific venture capital investor.

Maggi banned in Delhi, other noodles on govt radar