RCom saw its total income move up marginally to Rs 1,083 crore during the quarter under review as opposed to Rs 1,014 crore in the preceding quarter. 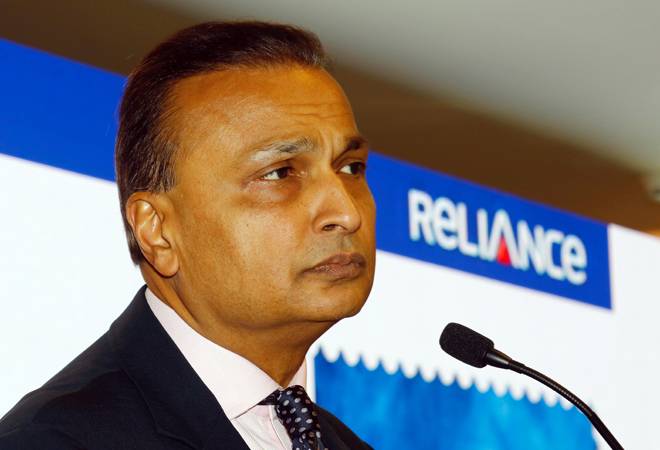 Reliance Communications (RCom) saw its net loss widen in the third quarter of the current fiscal as the Anil Ambani-led company prepares to sell its consumer telecommunications and DTH business to Mukesh Ambani's Reliance Jio . The embattled telco posted a loss of Rs 238 crore on consolidated basis during the quarter ended on December 31, 2018, as opposed to a loss of Rs 130 crore in the corresponding quarter of FY18. The company posted a profit of Rs 1,141 crore during the September quarter of this fiscal.

The company posted a net loss of Rs 136 crore on standalone basis as opposed to a net profit of Rs 6,707 crore during the previous quarter of the same fiscal. On year-on-year basis, RCom had registered a loss of Rs 144 crore during the corresponding quarter in the year ago.

Notably, RCom performed better abroad than it did in India, according to a regulatory filing by the company. During Q3 FY19, the company posted revenue collection to the tune of Rs 779 crore from global operations, as opposed to Rs 415 crore from India operations.

"The company is confident that it will fulfil its commitments in respect with the operational creditor and the minority shareholders as well as finalise and implement a suitable comprehensive Monetisation and Resolution Plan (MRP), also incorporating strategic transformation programme," RCom said in its statement to the bourses.

After finalising and implementing the MRP, RCom said that it will carry out a comprehensive impairment review of its fixed assets, investments and other assets.

Budget 2019: Will your salary structure change once again?