The Mukesh Ambani-led Reliance Jio is reportedly setting up its own production house to create original web series and short films for Jio subscribers. 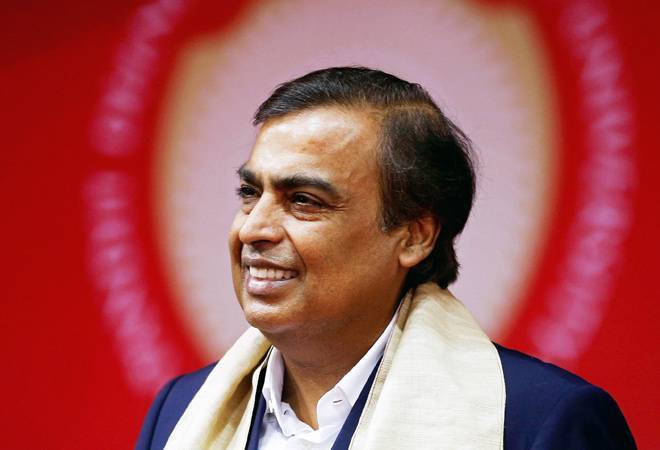 Even after disrupting the telecom sector with cheap data plans, Reliace Jio is in no mood to call it a day. The Mukesh Ambani-led company is reportedly setting up its own production house to create original web series and short films for Jio subscribers. The move could be significant considering the growing popularity of shows produced by over-the-top media services providers like Netflix and Amazon Prime Video. The recent Netflix-produced Indian series Sacred Games has become all the rage in no time.

The oil-to-telecom conglomerate will count on more than 215-million Jio subscribers and eventually expand its user base after the rollout of JioGigaFiber, the optic fiber broadband service by Reliance Jio.

"Content market is still not properly tapped... Reliance has hired a bunch of scriptwriters and content creators and is in the process of setting up a huge production house," a person aware of the development told Livemint.

Reliance Jio currently offers some video content like movies and web series on Jio Cinema. While some of the content is from Reliance-owned Viacom, the company also offers original web series in partnership with studios like ALT Balaji, Eros, etc.

According to the report, Jyoti Deshpande, a former group chief executive officer and managing director at Eros, who has joined as head of the media and entertainment business at RIL, is currently driving the company's initiatives to build businesses around the content ecosystem.

"Recently, 20-25 creative people have come on board... the company has realised that viewers here are taking to original Indian content on platforms such as Netflix and Amazon in a big way... the company too expects to offer some web series to consumers within 4-6 months," the report quoted a source as saying.

Jio had earlier joined hands with Hotstar to offer Jio TV service to its users. Viacom18, a joint venture of RIL-owned Network 18, and Viacom has a portfolio entertainment channels such as Colors, MTV, etc.

While the commerce-content-carriage play of RIL may be unlikely to pose a challenge to existing players which are well established, the investment in the content space may bode well for budding artists in the country.

Samsung overtakes Xiaomi to go back to No. 1 position in India after two quarters

How a global currency war will impact the rupee further