Religare Finvest Ltd. (RFL), a group firm of REL, had filed a complaint with the Economic Offences Wing (EOW), against the Shivinder and Malvinder Mohan Singh for misappropriation of public money amounting to around Rs 2,500 crore 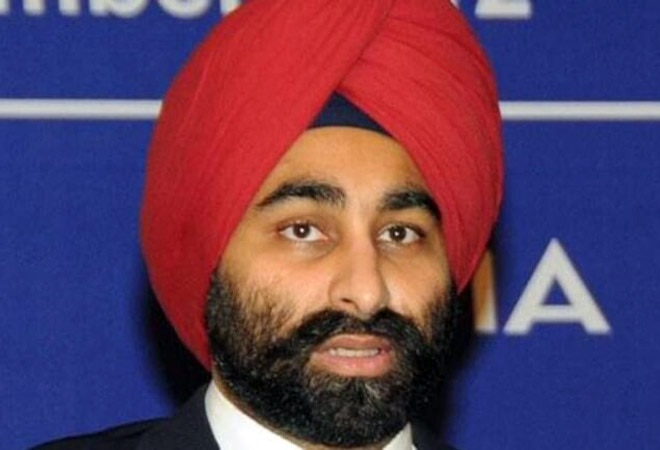 Shivinder Mohan Singh, the erstwhile promoter of Religare Enterprises Ltd. (REL) was apprehended on October 10, 2019, and is currently lodged in Tihar Delhi

A Delhi court on Friday, September 25 rejected the bail application of Shivinder Mohan Singh, erstwhile promoter of Religare Enterprises Ltd (REL), in an alleged fraud case entailing an amount of around Rs 2,500 crore.

Religare Finvest Ltd. (RFL), a group firm of REL, which was earlier promoted by Shivinder Mohan Singh and his brother Malvinder Mohan Singh, had filed a complaint with the Economic Offences Wing (EOW), Delhi Police against the duo on charges of breach of trust, cheating, and criminal conspiracy for misappropriation of public money amounting to around Rs 2,500 crore.

It is alleged in the complaint that funds belonging to RFL were routed to RHC Holding Pvt Ltd., owned and controlled by Singh brothers, covertly via shell entities.

The EOW had in March last year registered an FIR following the RFL's complaint and also filed a chargesheet after carrying out an investigation.

Shivinder was apprehended on October 10, 2019, and is currently lodged in Tihar Delhi.

In another development, A Delhi court on Friday granted bail to Malvinder Singh in an alleged bank fraud case. The court allowed him bail on fulfilling certain conditions.

However, he will remain in Tihar jail, where he is currently lodged, for two other cases filed by the ED and EOW.

Lancet warns against 'false optimism' around COVID-19 situation in India