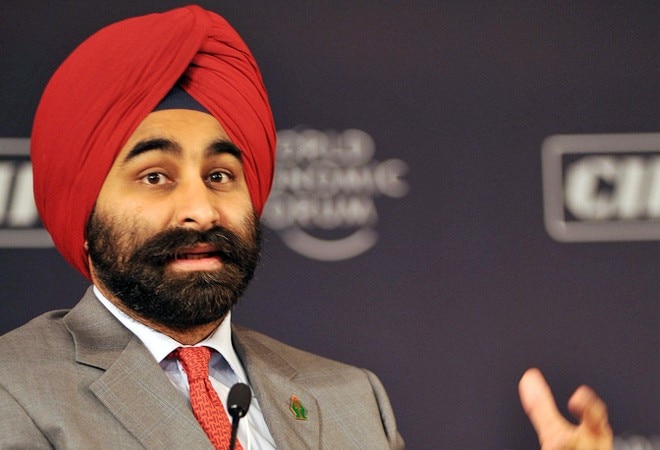 A Delhi court has rejected the bail plea of former Ranbaxy promoter Shivinder Singh in a case related to alleged misappropriation of funds at Religare Finvest Limited. Additional Sessions Judge Gulshan Kumar turned down the plea saying that there was every likelihood of Singh fleeing from justice and hampering the trial.

Shivinder Singh, his brother Malvinder, former CMD of Religare Enterprises Sunil Godhwani, Kavi Arora and Anil Saxena were arrested by Economic Offences Wing of Delhi Police in October over charges of fund siphoning filed by Manpreet Singh Suri of Religare Finvest. The complaint alleged that the accused had taken loans while managing Religare Finvest, but had invested these funds in other companies.

The EOW registered an FIR in March after it received a complaint from RFL's Manpreet Suri against Shivinder, Godhwani and others, alleging that loans were taken by them while managing the firm but the money was invested in other companies.

"They put RFL in a poor financial condition by disbursing loans to companies with no financial standing and controlled by them. The companies to which the loans were disbursed willfully defaulted in repayments and caused a loss to RFL to the tune of Rs 2,397 crore," the police had alleged.