The move by SP & Company (SPCPL), which is the flagship company of SP Group, comes at a time when banks are considering its one-time restructuring (OTR) application 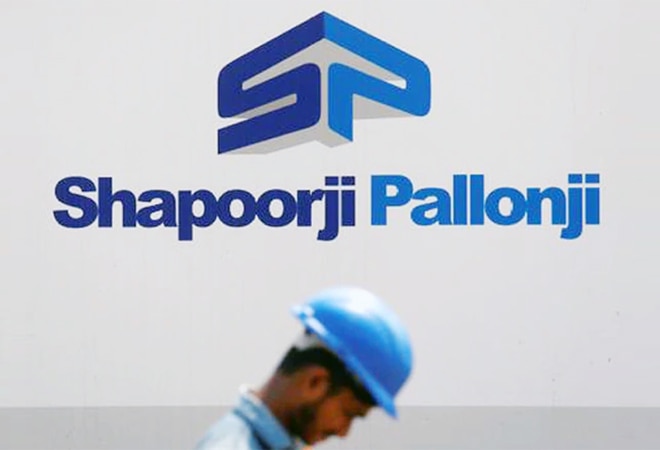 Shapoorji Pallonji (SP) Group is in talks with overseas investors to raise up to Rs 4,000 crore as debt to be paid to Indian creditors.

This is said to be a last-ditch attempt by the financially stressed conglomerate to bypass the NPA (non-performing asset) label by March-end.The group has already put its three assets on the block. The move by SP & Company (SPCPL), which is the flagship company of SP Group, comes at a time when banks are considering its one-time restructuring (OTR) application.

SP Group is holding discussions with SSG Capital and other institutions to raise funds until OTR gets approval, a source told the Business Standard.

The group's earlier efforts to raise funds from Toronto-based Brookfield Asset Management Inc. were interdicted by Tata Group, which said that SP Group could not put out its holding company, Tata Sons' shares as collateral without its approval, and even moved the Supreme Court.

SP Group holds 18.5% in Tata Sons, which is assessed by the group to be worth Rs 1.75 lakh crore but cannot unlock value owing to pending litigation.

"Under OTR, all accounts, even if they are NPAs, will be upgraded automatically to a standard account on the date of OTR approval," an SP Group spokesperson told the publication.

As per the terms prescribed by SBI Capital Markets, on behalf of SP Group's lead bank State Bank of India (SBI), the group intends to raise funds worth Rs 10,332 crore by selling its assets.

Receipts from offloading its stake in Afcons Infrastructure, Sterling and Wilson Solar, and Eureka Forbes, will be utilised to pay back loans amounting to Rs 9,348 crore.

SPCPL has sought reshuffling of Rs 22,183 crore of its debt. However, these disinvestments are contingent on the valuation realised at the conclusion of specific transactions.

'Banning cryptocurrencies as currency is not possible,' says Changpeng Zhao of Binance