Japan's Softbank can't seem to get enough of Indian startups; in talks to invest in Zomato

Even as the Japanese conglomerate mulls over the big question of whether to exit Flipkart or not, it is busy sniffing around a whole new pie: India's booming food tech space. 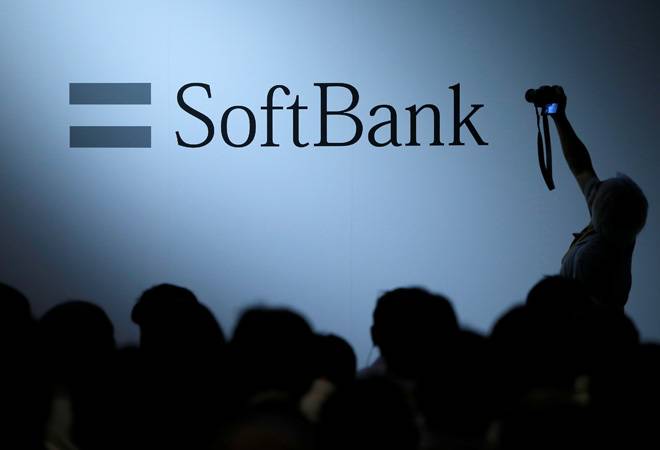 Back in October 2014, eyebrows were raised when the founder and Chief Executive Officer of SoftBank Group Masayoshi Son committed to investing $10 billion in India within a decade. He has since walked the talk - investing in Ola, Flipkart, Paytm, OYO, as well as Snapdeal and Housing.com - and has reportedly already crossed the $8 billion mark.

And now, even as the Japanese conglomerate mulls over the big question of whether to exit Flipkart or not, it is busy sniffing around a whole new pie: India's booming food tech space. According to The Economic Times, the Japanese conglomerate held an exploratory discussion with Zomato earlier this week regarding a possible investment. Let's not forget that a few months earlier, the big buzz was that SoftBank was exploring a possible funding of up to $200-250 million in Bengaluru-based Swiggy. A final decision on the candidate it will back in the food delivery space is reportedly expected by the end of the year.

It is not the only international player to show interest in this vertical. In February, Ant Financial Services Group, Chinese behemoth Alibaba's subsidiary, invested $200 million in Zomato, propelling it into the desi unicorn club. Then there's Uber Eats, which was launched in India last May by the world's biggest ridesharing cab company Uber.

The reason for all this interest is obvious since the food delivery business in India is on the roll. In fact, research portal Statista predicted that revenue in this segment will post a CAGR of 16.7 per cent in the next few years, resulting in a market volume of $5.7 billion by 2022. Given the size of the pie, competition was sure to heat up - and it has, to the point that it's almost a throwback to the red-hot days of 2014-15, when food tech startups were proliferating and raking in moolah. The sector had reportedly seen investments to the tune of $500 million in 2015, followed by a rough period of consolidation and correction.

Currently, all the top players in the domestic food delivery space are busy beefing up their respective war chests. According to the daily, Uber is expected to invest $200 million into UberEats in India, Ola has earmarked an identical amount to grow FoodPanda, which it acquired last December. Furthermore, both Zomato and Swiggy are in talks for yet another financing round - not including SoftBank's interest.

Citing sources in the know, the report added that Swiggy is in the final stages of closing an investment round of about $250 million. This comes just three-odd months after it raised $100 million in its Series F funding from Naspers and Meituan-Dianping, the world's largest on-demand delivery platform. The new funding round is likely led by Russian billionaire Yuri Milner's DST Global along with US-based hedge fund Coatue Management and its existing investors South Africa's Naspers and China's Meituan Dianping, and is expected to value Swiggy at about $1.1-1.2 billion. Meanwhile, China's largest e-commerce firm Alibaba Group Holding Ltd is looking to directly back Zomato in a $200-million financing round, which will value the start-up at $1.5 billion.

"Between the four companies, there's almost $800 million to $1 billion of funds likely to be allocated to this sector. The cash burn is going to go up at a fast clip as each of them wants to outbid the other," a source told the daily.

That's great news for the consumers because it means that more discounts and promotions are on the cards.